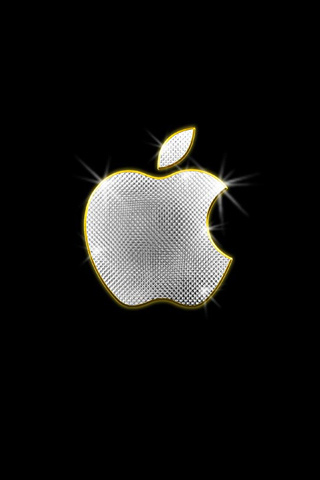 During Apple’s Q4 earnings call today, a question was asked about how Apple viewed its increased competition for the iPhone in the coming holiday season. In particular, it was asked how Apple views all the new Android phones coming out. Apple COO Tim Cook made Apple’s stance very clear: They’re still catching up with the first iPhone.

Yes, Apple views the smartphone market as still being behind the first phone they released over two years ago. “We’ve moved beyond that,” Cook noted.

Certainly, compared to some smartphones out there, the first iPhone still compares very well. The iPhone 3G compares even better — as we’ve written before, it’s kind of like James Bond, while a lot of others at the same price are Joe Schmoe. But to say the original iPhone is ahead of phones like the Palm Pre and the myTouch 3G seems a bit disingenuous.

That said, the iPhone 3GS is, in my view, still absolutely ahead of the competiton, including the aforementioned phones. By many accounts, the upcoming Verizon Droid phone could be first real challenger to the current leading iPhone. Verizon obviously feels the same way, given its advertising campaign.