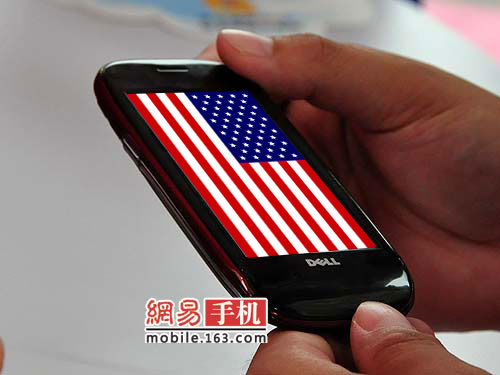 Rumors have been swirling about a Dell smartphone for what feels like an eternity. Sure, the Round Rock crew managed to launch a smartie over in China at the end of the summer, but until last week, a US-bound device was still more vaporware than fact…until now.

According to TechPulse 360, two nights ago, Mr. Michael Dell himself confirmed that the heretofore custom computer manufacturer does indeed have plans to launch an Android-powered smartphone here in the United States in 2010.

As for concrete details regarding features, hardware specs, pricing, or availability (besides Android and a touch screen)…yea, there was none of that. But, at least now we’ve got confirmation straight from the boss’ mouth.