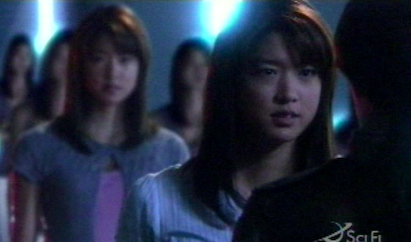 By now we’ve all likely seen the new “report spam” links on each Twitter user’s profile. Twitter rolled out that feature on twitter.com yesterday, and plans to roll out an API, so third-party apps can use it, sometime today. But Twitter has also quietly rolled out another new feature aimed at cleaning up the stream: Blocking duplicate tweets.

If you try to enter text for a tweet that is exactly the same as a tweet you’ve recently sent, it will block it, saying “duplicate text” in a white drop down overlay (pictured below). It would appear that there is a time window for this, and it may be 24-hours. I tried copying-and-pasting two tweets that I sent a few hours ago, and those were both blocked. But then I tried one from two days ago, and it went through.

Obviously, it would seem the idea here it to stop Twitter users from spamming their followers with multiple tweets. But not everyone is happy about this. As one user wrote to us, “I often send the same tweet out 3 times in a 24 hour period, to try and cope with different time zones.” Luckily, Twitter is not scanning links to see if they’ve already been tweeted by you, it just seems to be looking for an exact match of the text, so slightly altering your tweet’s text will work.

Duplicates (or “dupes”) have long been a problem on other social sites like Digg. That service does scan links to see if they’ve already been submitted and lets you know before accepting the link. Of course, there are plenty of workarounds, which is why we still see Digg’s comment sections flamed with “Dupe!” For Twitter to start blocking duplicate links would be silly, since that’s one of the most compelling uses of the site. People find a link they like and then retweet it.