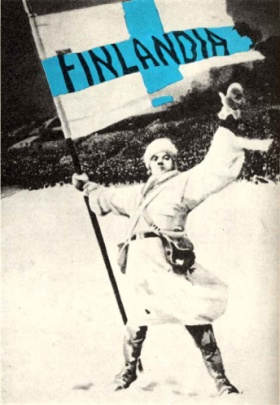 Kudos to the Finnish government, which has just introduced laws guaranteeing broadband access to every person living in Finland (5.5 million people, give or take).

This is reportedly a first worldwide.

Starting July 2010, every person in Finland will have the right to a one-megabit broadband connection as an intermediate step, says the Ministry of Transport and Communications. By the end of 2015, the legal right will be extended to an impressive 100 Mb broadband connection for everyone.

According to Wikipedia, approximately 79 percent of the Finnish population use the Internet. Finland had around 1.52 million broadband Internet connections by the end of June 2007 or around 287 per 1,000 inhabitants.