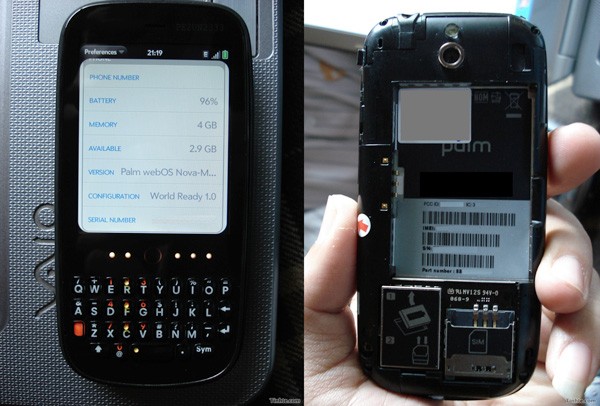 Rumor has it that Palm’s second webOS-powered device, the Pixi, is dropping October 20 on Sprint. However, just cause we hear speculation about the CDMA version doesn’t mean its GSM cousin wants to be left out in the cold.

Good news, folks. The GSM-flavored Pixi has popped up in some lovely (Vietnamese forum) spy shots! According to these leaked images, the GSM variant appears to come with 4GB of on-board memory (4GB less than its CDMA relative), support for EDGE, and of course, a SIM card slot (found under the battery). That’s about all we’ve got at the moment.