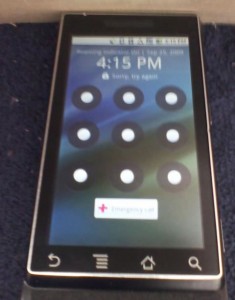 Lots and lots of Big Red’s customers (not to mention potential defectors from other carriers) are getting really excited about the purported launch of an Android-powered, Motorola-made mobile for Verizon. New images of what was originally known as the Motorola Sholes, and more recently rumored to be named the Motorola Tao, have surfaced on the Interwebs.

More specifically, they’ve popped up on an unofficial Motorola Sholes forum over at HowardForums. The new pics mostly show Google Maps (including the Sky view) running on the ‘droid, as well as a peak at an Apps screen, the back of the battery, and the unlock screen. So what’s all the fuss about? These leaks happen to be the first time the phone has been seen turned on, and one of the first times its been “handled” in the flesh.

Unfortunately, the man (er, forum member who leaked the images) behind the curtain, wnrussell, refused to reveal the new DPad or QWERTY keyboard, but hey, at least he was kind enough to post the shots below. In any case, here’s what we’re hearing about it so far: 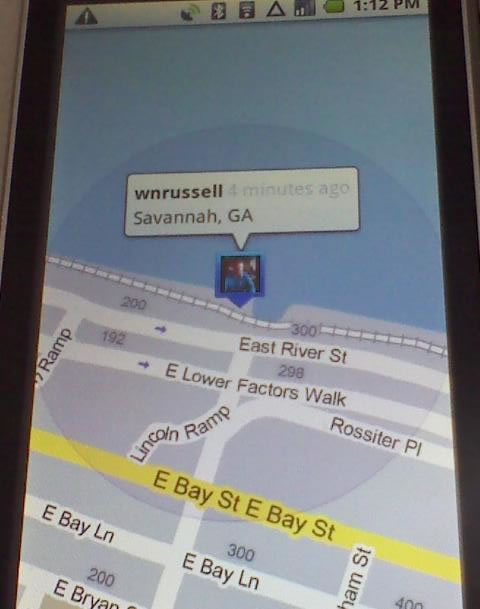 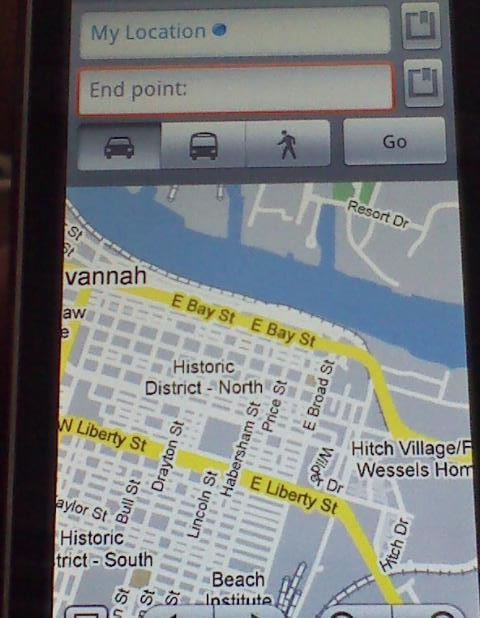 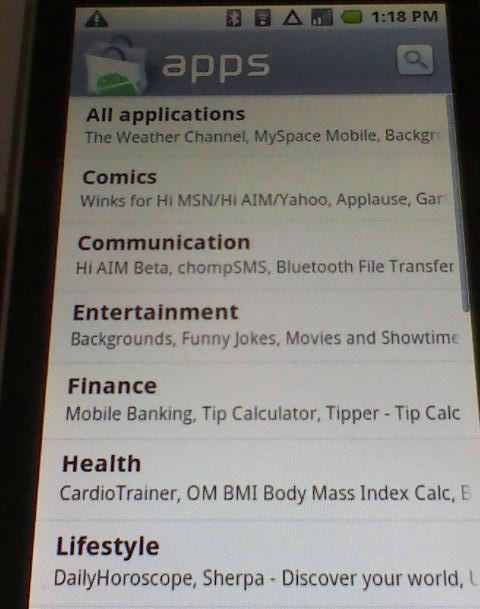 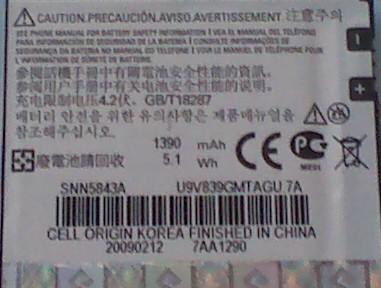 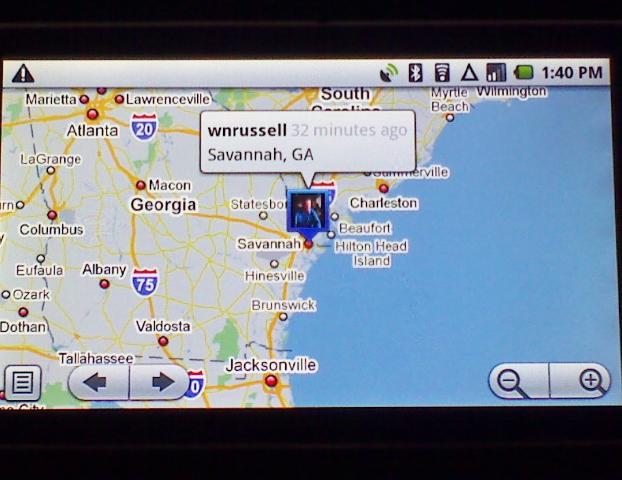 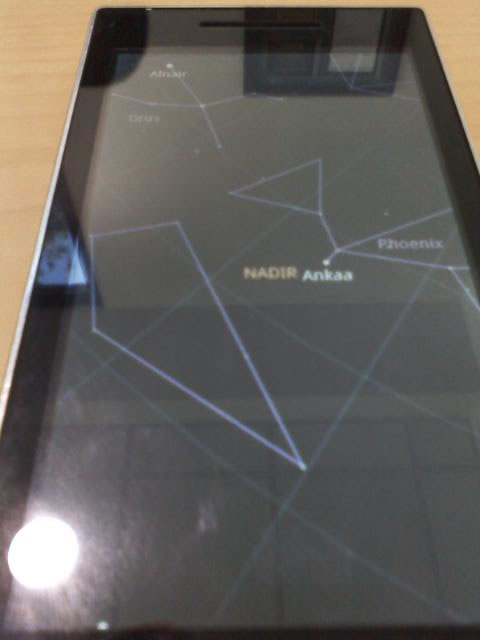 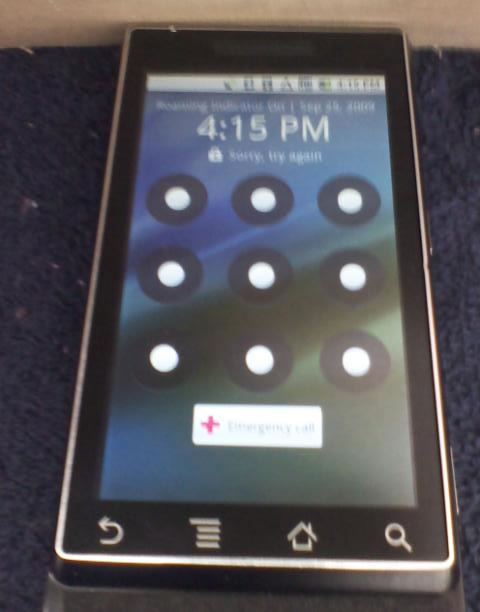