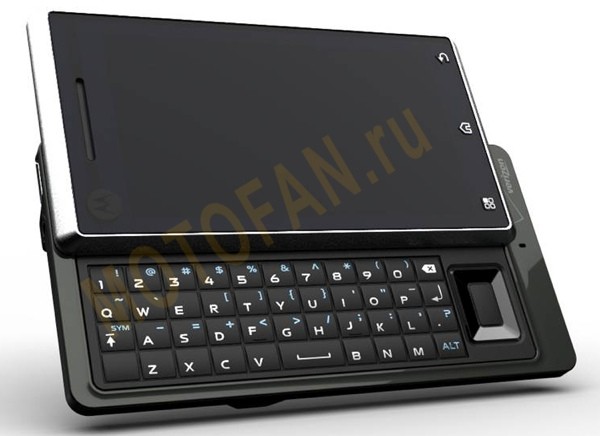 Ah – there we are. Just as the long rumored Motorola Sholes started to slip off the radar after failing to make an appearance at Motorola’s big (read: somewhat underwhelming) Android announcement earlier this month, it has moseyed its way right through the FCC.

Now that the FCC has verified that the Sholes wont melt your brain or ruin all nearby radio equipment, when can we expect it to launch? Well, these things aren’t exactly definite by any means – we’ve seen plenty of devices clear the FCC only to launch as much as 6 months later – but we’d imagine the Verizon is anxious to get their first Android device out the door. With the Sprint Hero and Motorola’s other Android device, the Cliq, going on sale on T-Mobile come October, it wouldn’t be a bad time for Verizon to hop in and throw down.