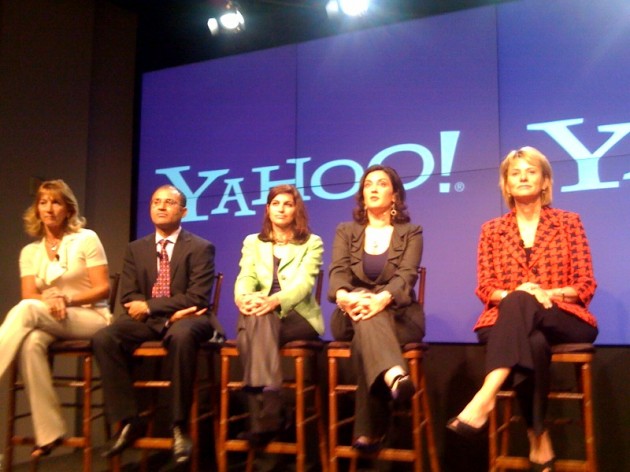 Yahoo unveiled a new branding campaign at a press conference in New York City, centered around personalization and connecting directly with consumers. The Web company’s new tagline is, “It’s Y!ou” (with the awkward Yahoo exclamation point in there). Yahoo wants to make the Web personal and it is emphasizing the various ways it does that through the Yahoo home page, search, and individual properties. The company will be spending “more than $100 million” on this new branding campaign, CEO Carol Bartz reveals.

Yahoo is so big that the only way it can speak directly to individuals is to make the message more about them than about Yahoo. Other slogans in the new campaign include “The Internet is under new management: Yours” and “The Internet has a new personality: Yours.” Just sticking the word “you” in an ad doesn’t make it any less generic, but Yahoo hopes to follow up on this promise by personalizing the Yahoo experience for each user. This extends to search, which rolled out a number of new features more broadly which were previously being tested (including SearchAssist, and enhanced results from SearchMonkey).

Always folksy, Bartz compares the Internet to “scrambled eggs” which Yahoo can help unscramble for consumers. She also talked a bit about Yahoo’s positioning and getting rid of businesses not core to this consumer focus. Asked whether she is trying to sell Zimbra and other non-consumer businesses, she wouldn’t comment specifically, but did say generally, “We have to make sure we are ready to put our signature at the bottom of every page that has Yahoo on it.”

In terms of what she is seeing in the advertising market, Bartz wouldn’t go so far as to predict a recovery in ad spending, but reiterated that spending seems to be “bumping along the bottom.” She also clarified that recent reports about her selling stock are wrong: “I have not sold one share of Yahoo stock.” There was a sale related to a restricted stock grant, but Yahoo sells them to pay off the taxes as a matter of course.

Finally, when asked if the press was hard on Yahoo and obsessed with seeing change, Bartz agreed wholeheartedly. She told the room of New York journalists and bloggers:

“When you get outside New York and Silicon Valley, everyone loves Yahoo. I just want to transplant all of you guys out of your cynicism. What is wrong with you guys?. Go be cynical about frickin’ Google. You got me pissed off.” 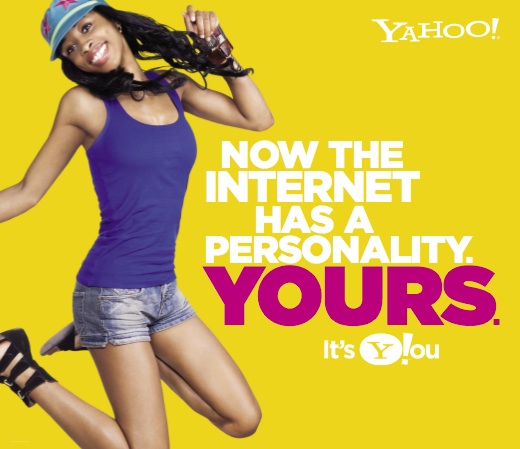