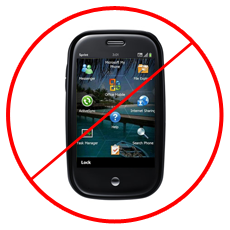 Yeah, yeah – you probably could have guessed as much, but Palm made it official during a press call today that they’re through with Windows Mobile, with WebOS now serving as their exclusive OS of choice.

Other tid bits from todays call: