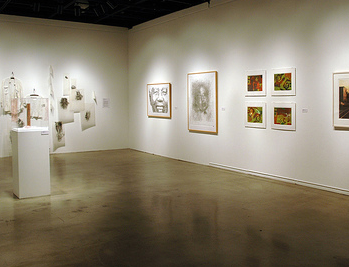 Flickr has long had a way to note other users’ pictures that you think are worth saving. But the “Add To Faves” function is rather single serving, and not very social like the rest of Flickr. Today, the service is launching a new feature called “Galleries” to expand your interaction with others’ photos.

Basically, Galleries allow you to curate up to 18 photos from anywhere on Flickr into your own hand-made gallery. Previously, if you wanted to make a group of pictures surround something, you could only do it with your own. With Galleries, if you wanted to make a collection of the 18 best pictures taken at TechCrunch50, for example, you can easily do that, no matter who took the picture.

To add a picture to a gallery, just click the “Add to gallery” link in a picture’s menu bar. 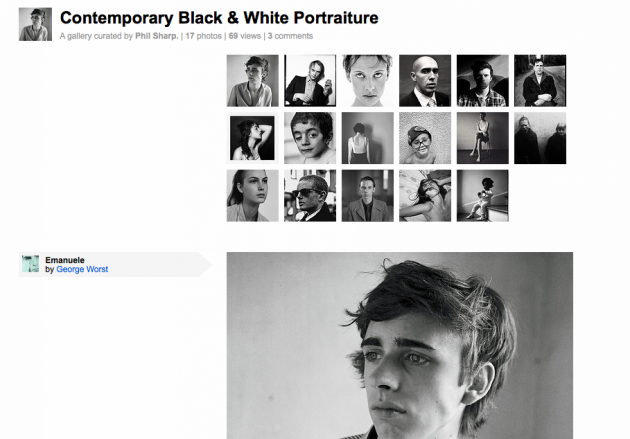