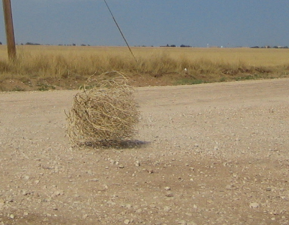 It’s no secret that Apple’s App Store has been leaps and bounds more succesful than Android’s comparable Market, but it isn’t often we get concrete data that shows just how poorly Android’s store is faring in comparison. Today Android developer Larva Labs has posted some of the sales figures for its top applications, and the results are not impressive: Larva has two apps in Android’s top paid apps list called Battle For Mars and RetroDefense, ranking #5 and #12 respectively, and between them the company has raked in an average of $62.39 per day over the last month. Ouch.

Larva’s Matt Hall attributes this poor performance in part to Android’s shoddy App purchase flow. Unlike the iPhone’s integrated App Store, Android Market doesn’t have screenshots of apps, forces you into the browser at times, makes you use Google Checkout, has some unintuitive navigation issues, and a handful of other problems. These issues are widely known — you’d be hard pressed to find anyone who thinks the purchase process is as smooth as it is on the iPhone — but they’ve been around for quite a while. 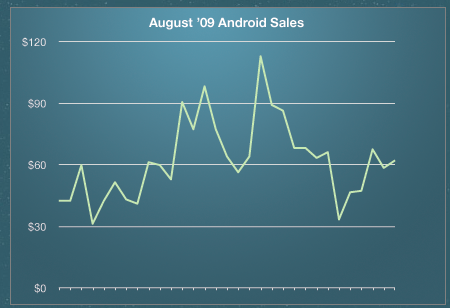 Hall also points out the poor sales of the smash-hit iPhone game Trism, which pulled in hundreds of thousands of dollars on the App Store. On Android, it has seen fewer than 500 downloads. Granted, there’s no guarantee that lighting will strike twice when there are many other games available for both markets, but that isn’t exactly an encouraging statistic.

Hall also writes that the rumored Android market size of $5 million a month (which still pales in comparison to the App Store’s) is likely an overestimate. He concludes that if Larva is considered an average developer, then half the other developers on the platform would have to be seeing similar sales figures to reach that figure, which isn’t likely.

This news comes at a time when many developers would be happy to leave Apple’s troubled App Store, with its ridiculous approval policies and poor treatment of developers, in favor of greener pastures. With a slew of new devices coming out this year and policies that are much friendlier to developers, Android has the opportunity to give these apps a new home — now it needs to build out a marketplace that gives the App Store a run for its money. Google has said improvements will be coming soon, likely with support for PayPal, credit cards, and carrier billing; let’s just hope these come sooner rather than later.