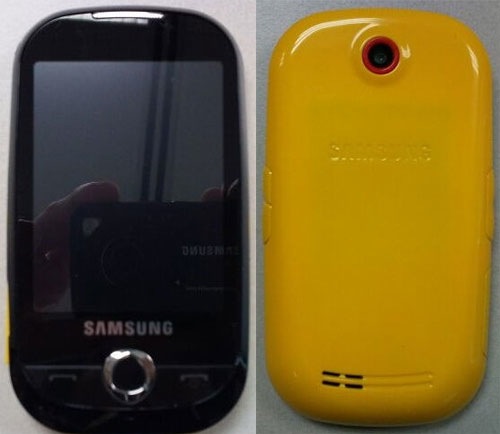 While we’re not exactly impressed with the overall look of Samsung’s upcoming budget-friendly touchscreen, the S3650 Corby, that doesn’t keep us from getting excited when it gets caught behind a camera lens. The design of the battery cover is ever-so-slightly different than the one we saw before, implying that this may be a prototype.

Final hardware or not, it brings a friend; the same photographer also happened to have an unannounced BEAT series phone on hand, which is reportedly known as the Samsung M2520. Carrying just a 1.3mp camera, basic Bluetooth functionality, and a loudspeaker and MP3 controls as its notable features, it’s likely that this phone will join the Corby in Samsung’s budget model lineup. 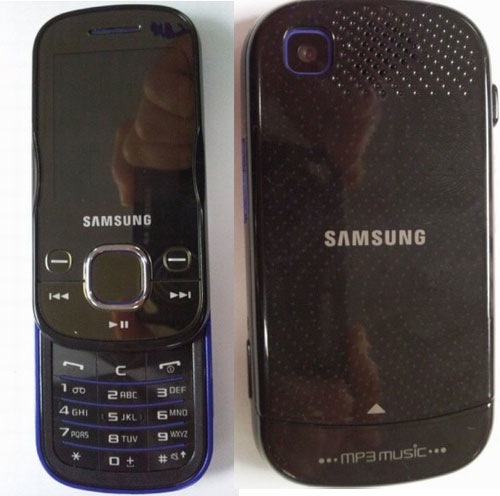