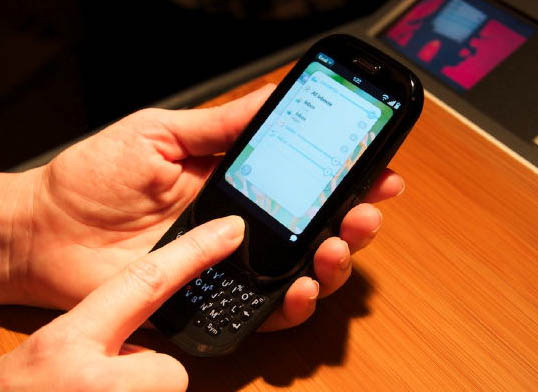 The Palm Pre has taken a lot of heat for its limited App Catalog, which, months after the launch of the device and its respective SDK, still only contains roughly 30 applications. It’s easy to look at the numbers and forget the backstories; the iPhone went a whole year and entire model before they even had an App Store. BlackBerries have long had access to third party apps, but only as of late (seven years after the introduction of the BlackBerry) does RIM have a distribution channel.

Three months after they stuck their hand back in the boiling pot that is the mobile world, Palm is opening the doors to more developers, albeit in a early trial mode. It’s a bit lower-key than folks might have expected, with app submissions being sent through e-mail rather than any sort of formal interface.

Palm offers developers the same revenue sharing deal as both Apple and Google: 70% goes to the developer, while Palm takes 30% off the top. Purchases won’t be made to your phone bill; instead, customers will be paying with credit cards. In a time when every taco stand on the block is insisting that you drop at least $10 before you whip out the plastic, this seems a bit strange – I’d imagine that a hefty chunk of that 30% Palm’s getting is going straight to the credit card companies.

Expect the first batch of new premium applications to pop up in the catalog by mid-September.