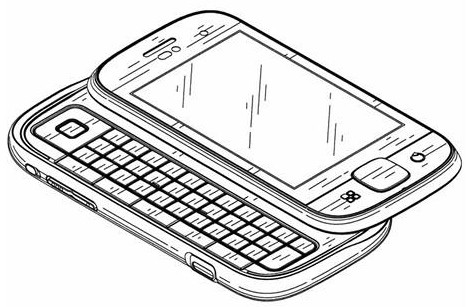 Can’t get enough of the Motorola Morrison? We can’t say we blame you. While we’re not the biggest fans of the black and blue hue scheme it keeps popping up in, we’re still pretty excited to see Motorola’s massive Android move finally coming to a hardware head.

While the Morrison has had its fair share of camera time, everything we’ve seen has been rather unflattering angles with even more unflattering levels of blur. Luckily for us, it seems Motorola is pretty proud of this design; Czech mobile site Mobil.cz just unearthed a handful of Morrison industrial sketches tucked away in the European Bureau for Industrial Design, showing the handset from just about every angle. It looks a bit meaty around the edges, but — at least from what we can tell right now — we can honestly say that this is looking like the first Moto handset in a long while that we’d carry without a fuss.