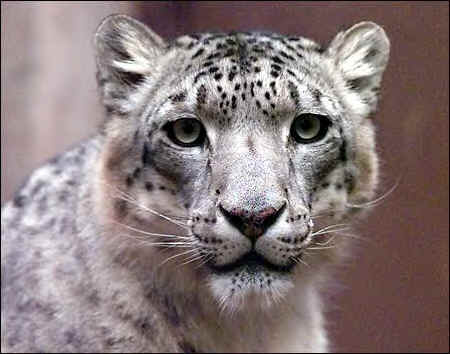 Apple has just pushed out the newest update to its OS X Leopard (10.5) operating system, with 10.5.8. This could potentially be the last Leopard update we see before Snow Leopard (OS X 10.6) is released to the public sometime in the next couple of months.

The new OS seems to be getting more buzz for its price (29.99) than its features. The emphasis with Snow Leopard is optimizing Leopard, to make OS X run smoother and faster. Remarkably, it will also have a smaller footprint than its predecessor, saving over 6 GB of hard disk space (though that does likely have a lot to do with the fact that it will only run on Intel processors).

Snow Leopard will of course also be coming out around the same time as Windows 7, Microsoft’s attempt to make its users forget Vista. Windows 7 will be out October 22. 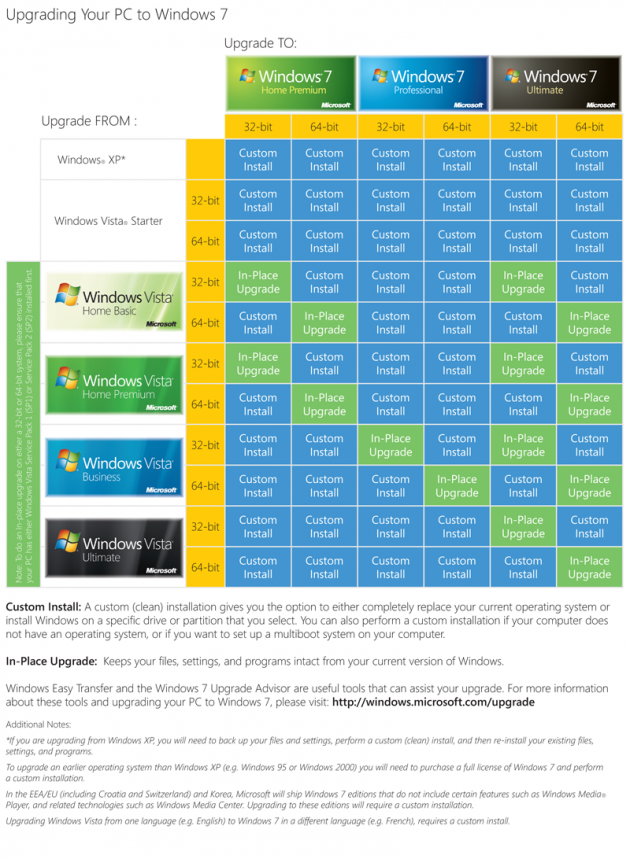 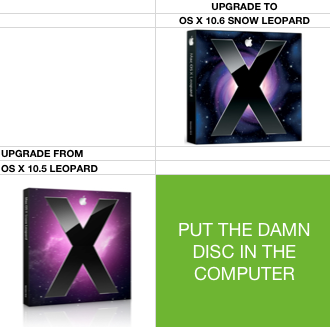