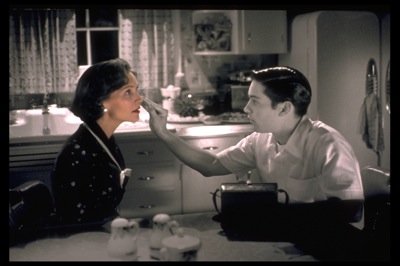 While there’s a lot of talk about Apple’s rumored tablet device as it relates to new initiatives from the music industry, the device is undoubtedly a lot larger in scope. The music-angle talk is mostly thanks to the Financial Times all-over-the-place first report yesterday. But a second story also released yesterday with much of the same information, clears things up a bit, and adds a few interesting new nuggets of information.

“It would be a colour, flat-panel TV to the old-fashioned, black and white TV of the Kindle,” one publishing executive said.

Now, to be fair, the executive completely glosses over any upsides to the current Kindle. Like the fact that its E-ink uses very little power. Or that it can be read in sunlight and is easier on the eyes than a backlit screen, which the Apple device would undoubtedly use. But still, it always seemed inevitable that devices like the Kindle would make the transition from black and white to color, just as televisions and iPods did before it. Now it appears Apple is ready to shove the e-book readers into a world of color before they may be ready.

Thought of another way, this new Apple device is kind of like the kids in Pleasantville from the real-world, full-color future who visit the quaint black-and-white fake television town of the 1950s, and turn it on its head. Things could get ugly — but undoubtedly will be more exciting. 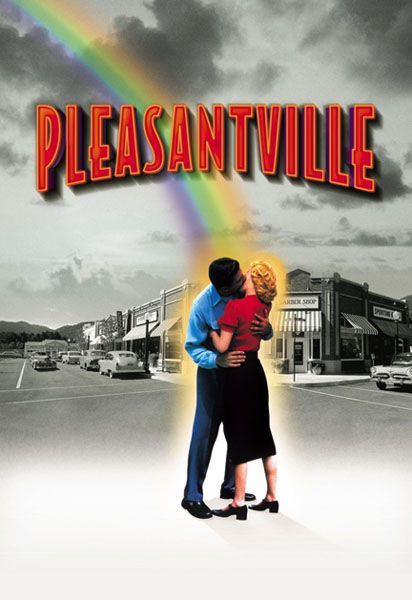 I have a Kindle (the 2nd generation), and I love it. But even after months of using it, when I switch to it after a day of using my iPhone, my initial reaction is to try and touch the screen. I want to flick my finger from side to side to turn book pages, not use the device’s clunky buttons. I want to be able to turn the device and put it into landscape mode, to pinch to zoom in on picture, and for the love of God, please let me use my finger to click on links rather than the awful joystick thing. Those are things that this Apple device will undoubtedly bring to the table.

Oh yeah, and you can be sure it will not only play music, but movies as well. And I’m sure it will browse the web in a way that makes the Kindle really look antiquated.

It’s interesting just how eager the FT report paints book publishers as getting in bed with Apple:

Book publishers have been in talks with Apple and are optimistic about being included in the computer, which could provide an alternative to Amazon’s Kindle, Sony’s Reader and a forthcoming device from Plastic Logic, recently allied with Barnes & Noble.

But, as they note, unlike the music industry, which Apple brought to its knees when it got a dominant position, Amazon, not Apple, is the one that threatens to do the same to the book industry right now. In Apple, they likely see a very viable alternative that should ease fears of Amazon doing something like cutting out the middle man (the publishers) and publishing books itself for the Kindle.

If Apple really is able to get this device out by September — which again, seems unlikely for a few reasons, another of which is that according to this new FT report, Apple hasn’t even talked to the film studios about it yet — Amazon is going to have to haul ass to get a response out on the market. Could that mean a Kindle 3, in color, by early 2010?