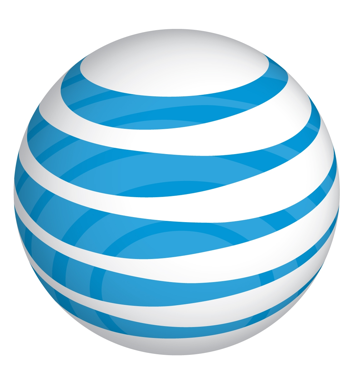 AT&Ts Second Quarter Earnings are up. There’s not much to be said here beyond what the numbers clearly show: AT&T is doing well (though profits dropped about 16% from the same quarter last year), largely on the success of the iPhone.

On to the facts: