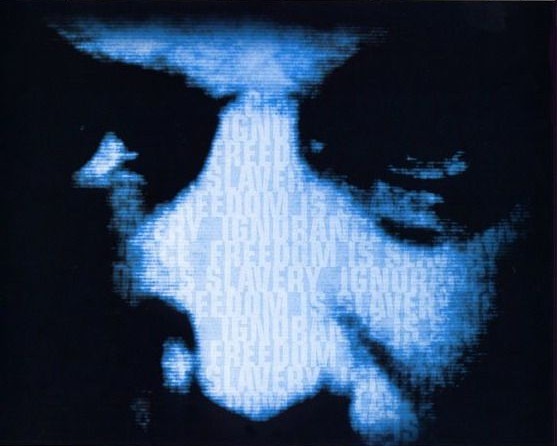 I was hoping this wouldn’t happen, but I knew it would — it’s the danger of an always-on, always-connected society. Today, Kindle users found themselves a few books short; Amazon had, with no warning, pulled a kill switch on a set of books which a publisher wanted to no longer offer. The books were sucked out of the devices and customers were credited the ten bucks or whatever they paid — like it never happened. Scary, isn’t it? Positively Orwellian, in fact.

The “kill switch” has been brought up in other circumstances — most prominently with the iPhone. While Apple already holds sovereignty over the App Store’s contents, they also reserve the right to deactivate programs (or, one may extrapolate, activate programs) on any or all phones if they feel it’s necessary (or expedient). I never wanted an iPhone because I didn’t want to have any devices under the control of anyone but myself — and now I’m never going to buy a Kindle.

It’s certainly the publisher’s right to say “Actually… we’re going to stay out of the e-book business for now.” Fine by me, so am I! But they don’t get to come to my device and take my data that I paid for. Sorry, Amazon, it’s mine now. If, in a physical book, there was to be a typographical mistake on page 45, or royalty issues preventing further printings, I would not allow the publisher to enter my house and take that book without my consent. Maybe they could say “There was a mistake, please send it back and we’ll give you credit, or a replacement book” — and they could have said that this time.

Clearly Amazon was in a tight spot or they wouldn’t do this, but they could have at least kind of done the right thing. Publishing rights are certainly complicated, but they put their head into that lion’s mouth and they’re going to have to make it right for their customers. Here’s their response so far:

Unless there is a reckoning here, this sets a truly frightening precedent for the cloud-based, streaming media world we are entering. What about a movie you bought at the store, and made an official licensed back-up copy of on your computer? Can they nab it? What about an app for your phone that you paid $2.99 for, which adds some functionality that you need but Apple doesn’t like? Can they block it, and if you acquire it elsewhere can they remove it remotely? Telescreens are real, pals, and you bought one with a two-year contract.

It was an ugly, ugly thing Amazon did — and, I might add, extremely ironic considering the author they pulled was George goddamn Orwell. But we’d better get used to things like this if we don’t fight to keep what’s ours. This capability is the wet dream of every media lending (as I like to call them) company on the web, and if there’s one thing we teach them during this honeymoon period of beta tests and startups, it’s that this is not allowed.