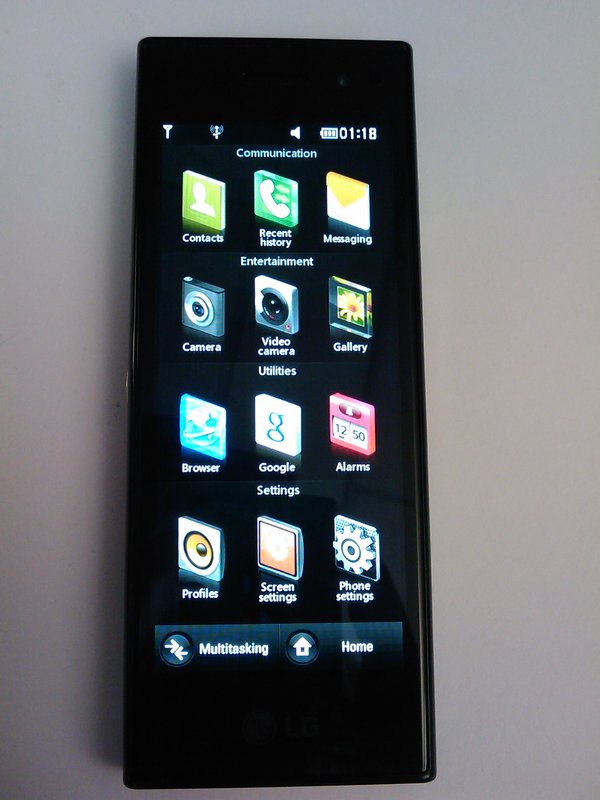 If there were any doubts in your mind that the LG BL40 (otherwise known as “the longest phone in the entire world”) video that got out a few days ago was anything but real, let them be cast away.

Pictures of the BL40, which may or may not be the new Chocolate (and might also be called the LG Oh-God-where-the-hell-do-I-store-this-thing), have made their way onto a German phone forum, and have since embarked on their trek across the vast Interworks. There are some spec goodies to be gleaned from the post; read on for those.