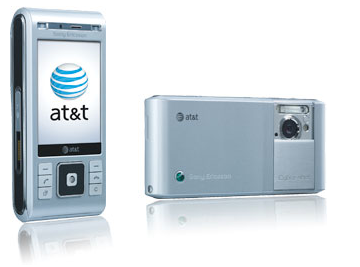 If you’re not ready to launch a phone 3 months after it’s announced, no one will really notice. If, at 6 months, the company still hasn’t prepped the handset for compatibility with your 3G network, you might want to start yelling. But a year? One whole friggin’ year to jam in some extra bands? Around the 9 month point, you probably should have just said “Yeah, uh – lets move on.”

One-whole-friggin’-year (and a month!) after the world found out about and got excited about the C905, AT&T will at long last have the 3G-friendly C905a on the shelves on July 19th.

For $179 bucks, you walk out with a decent dumbphone strapped to an 8.1 megapixel camera, complete with face detection, xenon flash, and red-eye reduction. You’re stuck with Sony Ericsson’s dying Memory Stick Micro format, but outside of that it’s a super solid shooter. Sure, it’s an exciting phone – but it was far more exciting a year ago.