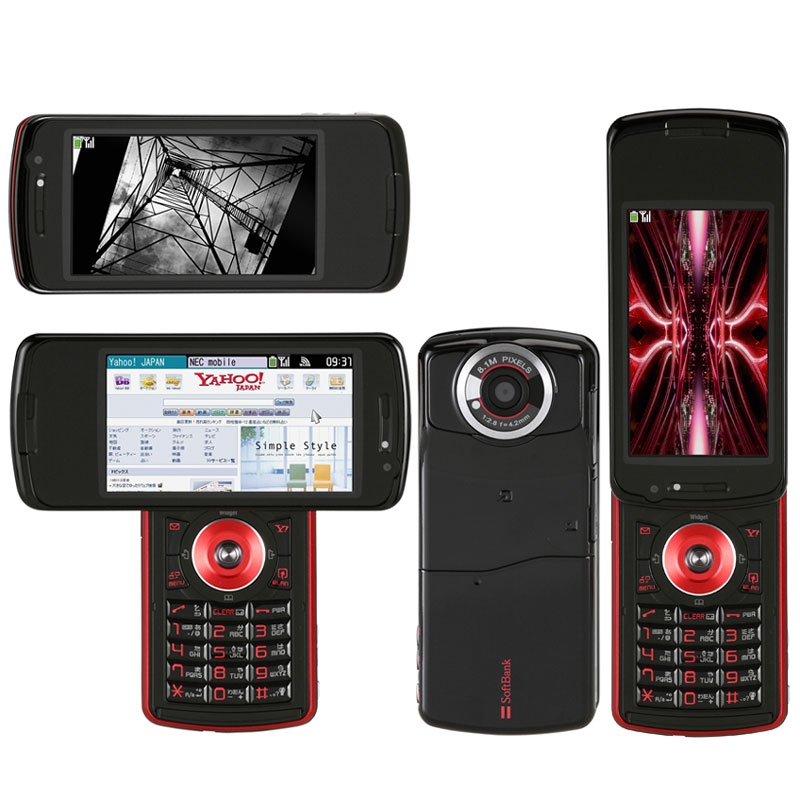 Japan, the world’s second largest economy with the third biggest Internet population, and the many, many early adopters of technology inhabiting this nation could be heaven for the domestic cell phone industry. And it was for years, until sales started slowing dangerously (minus 30% last fiscal year), and the overall population is poised to shrink and age dramatically in the future.

These two developments made a handful of Japanese cell phone makers think about moving away from creating all those fancy Nippon-only phones they’ve been producing for years. Now NEC and Panasonic seem to be finally ready to export some models – as early as next fiscal year, according to Japan’s biggest business newspaper Nikkei.

It’s more of a comeback in both cases. NEC stopped international cell phone sales in 2006, but apparently wants to enter Europe in the third or fourth quarter next year. And they have quite big plans: Priced between $200 and $300, one million phones are expected to be sold in the first 12 months  (Nokia sells 1.26 million phones per day, but still, this doesn’t sound bad).

The NEC 931N pictured above may be one sexy candidate, for example (it’s a Wi-Fi cell-phone featuring a maximum performance of 54MBps, a rotating 3-inch touch screen and an 8MP camera).

Panasonic Mobile Communications is now also rumored to try offsetting shrinking demand in Japan with stepped up sales overseas, even though the company hasn’t made official announcements yet. And as I blogged earlier this year, Sharp entered China in 2008 and plans to increase sales of cell phones outside Japan by 150% to 4 million units next year.