Yesterday, we poked fun at Microsoft’s tacky $10,000 online treasure hunt to get people to use IE8, at the domain TenGrandIsBuriedHere.com. We were hardly the only ones. Today, a developer at Mozilla, makers of IE rival Firefox, weighed in with his own way of mocking Microsoft: TenGrandIsBuriedThere.com.

The site is simply a Google Map zoomed out to a certain point. If you zoom in enough, you’ll find a surprise. The developer took exception to Microsoft calling Firefox “old” on its site. That is a bit odd since IE is much older than Firefox. 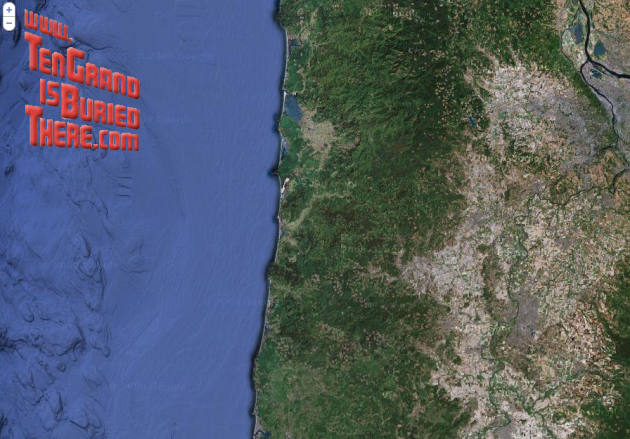 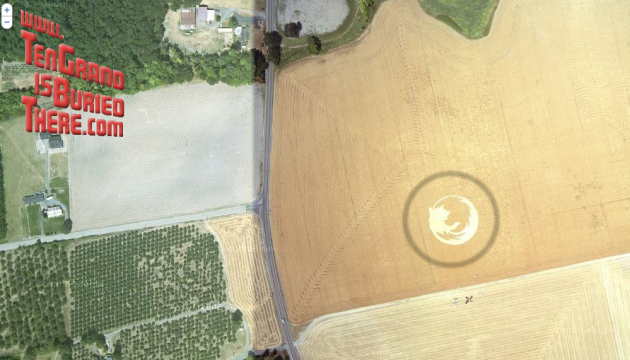 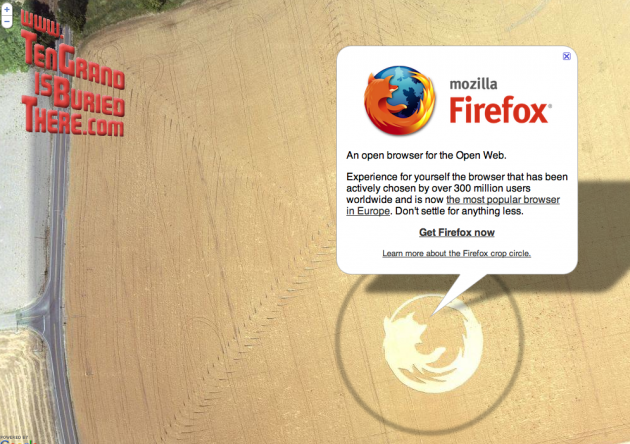 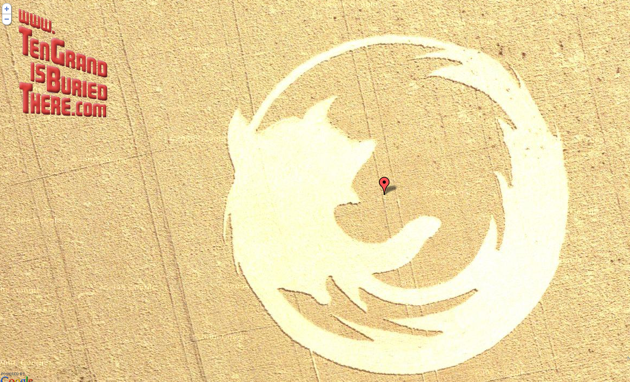