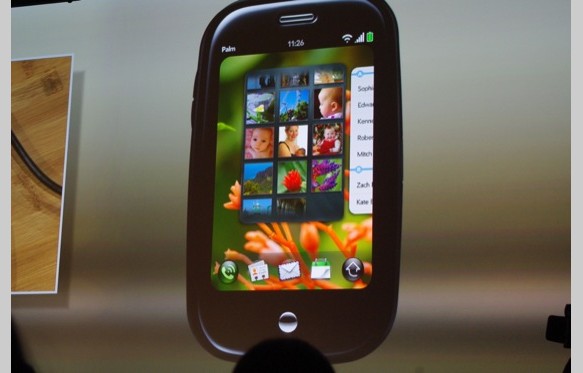 The Pre has launched and talk of its success are buzzing around the net. According to ZD Net, Piper Jaffray analyst Michael Walkley said initial sales were “solid” and J.P. Morgan analyst Paul Coster reported that most Sprint stores he called were sold out. Earlier, we reported that Palm Pre shipments to Best Buy would be limited. Despite that, Coster estimates that 50,000 Pres were sold in the first two days. Not quite the 146,000 original iPhones sold during its first two days? But who’s counting?

The launch has been successful amongst customers. Everythingpre.com’s poll has it at a 4.4. rating among 35 user ratings. Despite the high marks, Palm Pre owners have been reporting various overheating and screen discoloration issues. The discoloration and dead pixel issues appear on the bottom of the screen and multiple users have complained about it on palm.com’s forums. That said, the number of users complaining is not staggering yet. Only time will tell if this is just an anomaly or a pervasive problem.

In better news, the Pre may very well have the tethering capabilities that once delighted prospective buyers. Previously, we reported that Sprint knocked tethering off of its feature list. However, some savvy users have managed to get bluetooth dial-up working through the phone. Others have put the old Treo hash codes to find that by entering ##DATA#, you can find data that implies tethering is a distinct possibility.

All in all, the Pre launch is what you would’ve expected: rocky, but successful.