Another week, another iPhone App Roundup. The inaugural post last week highlighted three apps that probably didn’t deserve a second take. This week’s hunt was a lot more successful, turning up three games worthy of opening up your wallet. 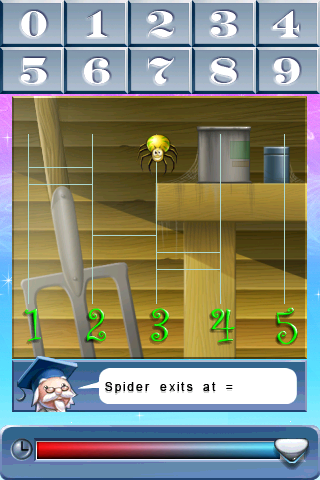 App #1 – Brain Genius Deluxe: Wow, I feel smarter already, and my improved intellect tells me Brain Genius Deluxe by Glu is well worth the $2.99. The game is a compilation of 23 “brain exercises,” which encourage you to use your powers of observation, memory, calculation and reasoning. In Daily Exercises mode, you participate in a “mental workout” once a day, each made up of 4 games. Brain Genius tracks your score so you can see how you’re doing over time. Personally, 4 games in one day was not enough (they are short), and so I spent oodles of time in the Free Exercises mode, playing each of the games over and over trying to beat my last score. Even for a bonafide prodigy like myself, the game was challenging and enjoyable. All in all, Brain Genius is a great buy and brain/puzzle game enthusiasts will shriek with approval. 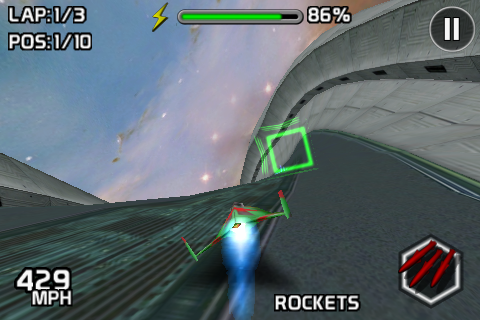 App #2 – Phaze: Another great game. A racing game with a futuristic feel, Phaze (developed by Pazzazz Games) offers awesome gameplay with solid graphics. There are tons of racing games on the iPhone, and it is becoming super clear that the device is all-but perfect for the genre. Phaze does a great job of turning the iPhone into an easy-to-use, but hard-to-master racing wheel. At just $4.99, the game still has a ways to go to match Need for Speed’s rich environments, customizable cars, and a legitimate career mode. Aside from these drawbacks, Phaze’s 16 tracks and 10 vehicles provide plenty of variability and excitement to provide a rich racing experience. I’d buy it, and play it again and again. 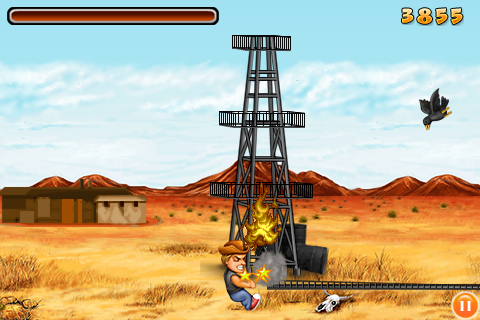 App #3 – Johnny Crash: Entertaining and interesting, but doesn’t have a ton of pack in its punch. In Johnny Crash, by Digital Chocolate, you are stuntman Johnny Crash and your goal is to “fly” through the air and hit as much stuff as possible. You start in a cannon and tap the screen to get launched into the clouds. From there, you fly through the air and try to hit the various UFO’s, hot-air balloons, kites, parachutists, and anything else you would expect to find on a normal day as a human cannonball. The only way to control yourself is by tilting back your iPhone, which causes Johnny to flap his arms so he can soar higher. Watch out, though, because if you flap too much you’ll run out of energy and plummet face-first to the ground. The game is fun at first, and honestly pretty challenging, as maneuvering through the air with only one control is certainly difficult. However, Johnny Crash is a one-trick pony, so the game doesn’t have that much depth. That said, with 24 levels at two locations (Texas and New York), there’s enough variety in this game to make it fun for a few hours. The novelty factor alone might make it worth the $2.99.

Are you a developer? Think you’ve got an app worth checking out? Shoot us an e-mail at tipsATmobilecrunchDOTcom (with the obvious substitutions in place, of course).