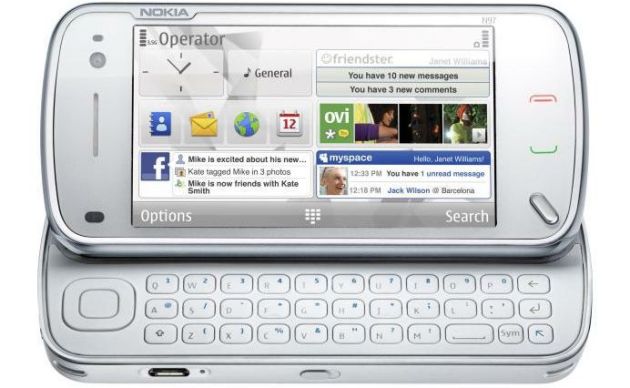 Yes, the rumors are true: Nokia will start shipping its N97 device (they call it a mobile computer) to no less than 75 countries this month, after starting to accept pre-orders earlier last month. In the second half of 2009, Nokia plans to start rolling out a bunch of new features and functions, but right off the bat it will be the first device to come pre-installed with the recently launched Ovi Store. We hope the experience is better than the actual launch.

Nokia hasn’t detailed exactly which countries will start seeing N97 shipments roll in, but it’s safe to say they will most likely include most of the European markets, as well as North America.

The most interesting comment comes from Jonas Geust, Nokia’s vice president responsible for the N series handsets, who makes it clear that this device needs to sell hard for Nokia to deem it a success:

“This should not be a niche product,” Geust said in a Bloomberg interview. “Clearly our ambition is to have a similar success to the N95 family.” For the sake of comparison: the N95 has sold more than 10 million units as of the end of Q1 2009 according to the company.

Bonus video: the assembly of a N97 in the Salo, Finland factory (courtesy of Nokia Conversations):

(Nokia Press page for the N97)