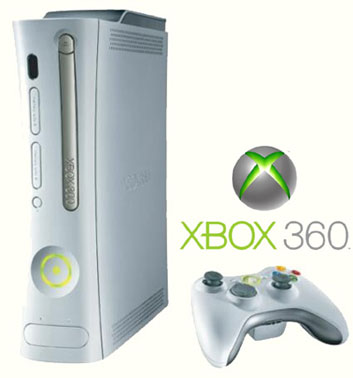 Microsoft just announced sales of Xbox 360 consoles have passed the 30 million mark globally, up 28 percent  over last year, which it claims  is the highest percentage growth in hardware sales of any console so far in 2009. In addition, the Xbox LIVE community has grown to over 20 million users, coming from 26 countries.

And these users spend money, too. In a press release touting the sales numbers, Microsoft claims U.S. consumers alone have spent $14.5 billion across all categories on Xbox 360 at retail, and consumers worldwide have downloaded close to 1 billion pieces of gaming and entertainment content from Xbox LIVE Marketplace to date.

It was recently reported that PlayStation sales plummeted 18 per cent overall during fiscal year 2008, although the numbers appear to be picking up again this year.