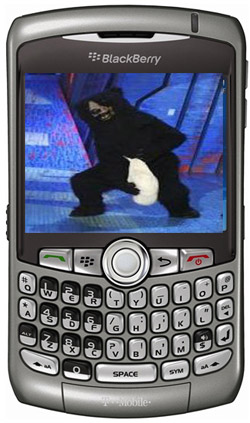 We’ve all heard of “sexting,” when teens send nude photos of themselves to each other via text message (well, MMS). Schools don’t like it, parents don’t like it, but, apparently, it’s all the rage among young people these days. Well, it turns out that sexting really isn’t that big of a deal; it’s merely a continuation of the age-old tradition of “exploration” and all that. A 2009 version of spin the bottle, if you will.

These are the conclusions of a paper that was presented at the 78th Congress of the Humanities and Social Sciences in Ottawa. Or, in the words of the associate professor who presented the paper:

… children and young people are sexual beings who have explored their sexuality in all times, and all cultures and all places.