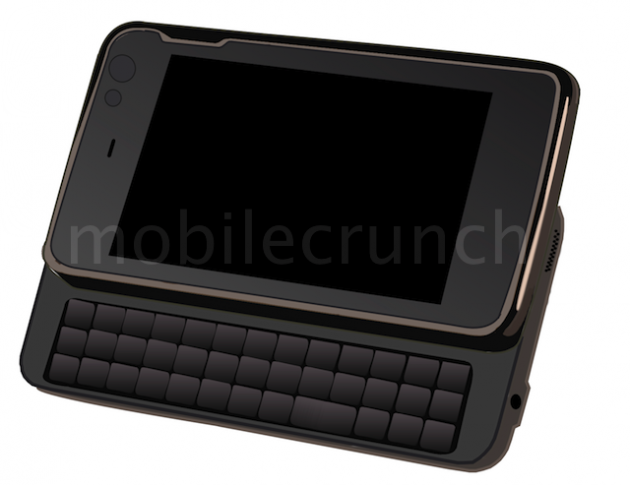 Move over, Nokia N97. Your bigger, badder, unannounced brother is on the way – and one of our sources at Nokia has just clued us in on all of the details, from worldwide launch targets to hardware specs.

While it should be noted that our source on this scoop is new to our tipster family, we’re very confident in the details they’ve provided. All materials they’ve shared seem positively legit, having a number of indicators we’ve come to look for in Nokia documents (though, for the sake of not opening our inbox to a landslide of real looking fakes, we can’t say what these are.) Included in these materials were a number of renders and product shots; unfortunately, we’ve got reason to believe that these images have tough-to-detect security watermarks. For the sake of our source, we can only release the above recreation of one of the product renders – apologies for our artistic shortcomings.

Nokia’s next tablet device is designed in the same vein as their N810, albeit significantly more polished. Though it doesn’t appear to have an official name as of yet, it’s referred to internally as “N900”, “Rover”, or “Maemo Flagship”. We’ll be referring to this device as the N900 for the rest of this post, though it’s quite possible that this name will change.

The N900 is very similar to the Nokia N97 aesthetically, having a 3.5″ touchscreen above a slide-out QWERTY keyboard and many of the same design features. However, the screen of the N900 is significantly higher resolution (800×480 as opposed to 360×640) and, unlike that of the N97, does not tilt up. Additionally, the N900 does not appear to feature the navi-keys found on the slide-out layer of the N97. And, of course, it runs Maemo rather than S60.

Now, on to the meat.

Some of the mentioned software features:

If you’re not drooling yet, you should probably get your salivary glands checked. If you are, you’re probably getting curious about availability. Don’t worry, we’ve got details on that, too.

This documents all specifically and repeatedly mention “TMO” launch targets. We’ve never seen this stand for anything besides T-Mobile in this context, and everything still makes perfect sense after swapping out every instance of “TMO” for “T-Mobile”. As such, we assume that is what they mean.

Target launch dates, as of the beginning of this year:

Though these were the dates set forth in the document, our source does indicate that they’ve heard a number of rumblings that the device would see delays.

There’s not much more to uncover about this guy (beyond the price and the final name, be it that they don’t go with N900), but we’ll fill in any blanks as the information comes in. 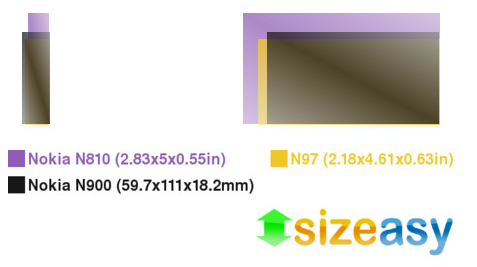 [Huge thanks to Helsingissa for coming through with this info!]