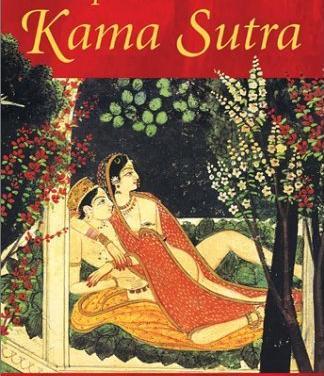 I sincerely hope that a part of Apple’s WWDC iPhone announcement plans involves a complete overhaul of the application reviewing process. Because right now, quite frankly, it absolutely sucks. I’ve harped on this for a while, across multiple sites, but the fact remains that the process by which an app can live or die is completely random based solely on the app reviewer themselves. I’m not necessarily saying those people are bad at their jobs, but I’m saying they’re overworked, and Apple needs to alleviate the problem — pronto.

The latest incident is one of the most ridiculous. Apple has rejected the Eucalyptus eBook reader app because you can find the Kama Sutra on it. Are you kidding me? Not only can you easily find the sexually provocative book pretty much anywhere on the web in general — because it’s been around for hundreds of years — but if any kid walks into any book store across this country, they can find it and read it there.

Yes, the material includes explicit references, but you can already view it from apps like Stanza, Amazon’s Kindle app and yes, even mobile Safari. It’s so utterly ridiculous that Apple would ban one app on these grounds but allow all others to pass. The developer has been going back and forth with Apple over the past two weeks, trying to get the app approved, but they refuse. So I’m going to add to an already raging fire and attempt to get them to reconsider.

Apple: The goddamn book in question is a part of Project Guttenberg, which Eucalyptus scours for many of its other books. If you really expect the app to remove that one book from the entire project, you’re insane. Instead, you need to let this app pass, just as you have for the multiple other apps that can access this book in various ways and go about your day finding apps that are actually malicious in their intent. 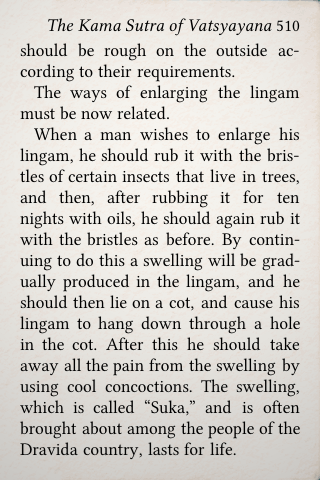 At one point in the entire long back and forth with the developer, Apple suggests resubmitting the app once the parental controls are in place with the iPhone 3.0 software. Well that’s great. Why not make all developers who have been working their asses off to contribute to the huge success of the App Store wait a few months (likely until July) to be able to profit from their work? That makes a lot more sense than just fixing the idiotic process by which apps are approved.

Seriously, fix this Apple. While you may have not foreseen such problems, if you truly want to dominate this space, you need to adapt and do what is right by the developers. This does not include rejecting apps because they access publically available books that refer to rubbing a woman’s “yoni.” And if you really have a problem with that, ban all the apps that can access such material — including your own Safari app. Stop being such ridiculous prudes.