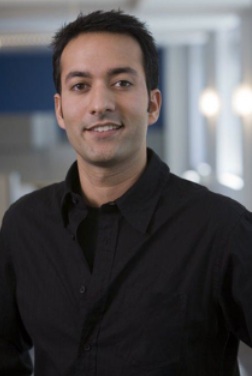 Remember when MySpace lost three key execs before the whole chaotic reorganization? They announced their departure in March. And we’ve now confirmed that they are closing a substantial round of funding, even before they’ve picked a final name for the company.

The company, whatever it will be called, was founded by Amit Kapur (MySpace COO), Steve Pearman (MySpace SVP Product Strategy) and Jim Benedetto (MySpace VP Technology). The company is now backed by August Capital and Redpoint Ventures, who jointly funded a roughly $10 million venture round. David Hornik from August and Geoff Yang from Redpoint have joined the board of directors.

What do we know so far about the company? Not a whole lot except that Redpoint and August are rumored to be “very excited” about it. The company is supposedly targeting the message board/Internet forum space with technology that aggregates content and serves advertising against it. Real time search (bingo! fundable!) may be part of the business plan as well.

Whatever this thing is called, and whatever it does, I know one thing – I like the team. These were three of the most respected and creative execs at MySpace. Keep an eye on them.