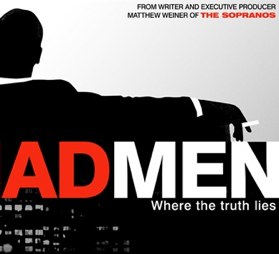 Moniker made more than $2 million in domain names at the TRAFFIC auction, with Ad.com taking the highest bid. Bottledwater.com took the no. 2 spot at $45,000 and Athletic.com received the third highest amount, selling for $40,000.

$1.4 million may sound like a lot to spend on a domain, especially given the current state of the economy. But Ad.com is a two-letter domain that is easily pronouncable and actually means something, so it’s definitely valuable in the domain market. And a recession doesn’t seem to be stopping companies from spending the big bucks for desirable domain names so Turakhia may be able to flip Ad.com for a profit. Travelzoo bought Fly.com for $1.8 million in January. Vibrators.com was sold for $1 million a back in November and A&T’s YellowPages.com paid $3.85 million for YP.com in December.