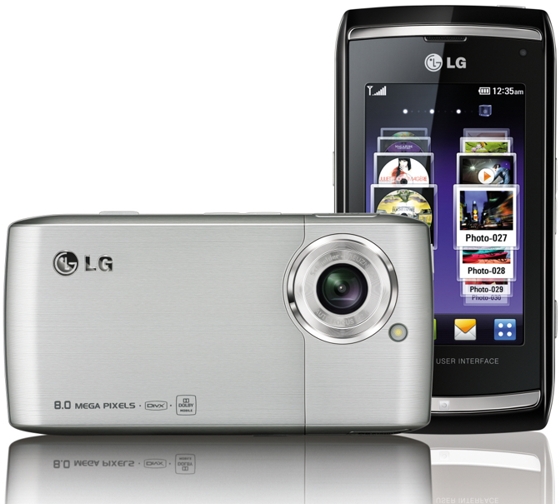 After making an unintended early debut on the LG Germany’s blog last week, the LG Viewty II – which, by the way, has been redubbed the LG Viewty Smart – is officially official.

Not much about a cell phone can change in a week’s time, so everything’s dot-for-dot with what we saw leak out last week. It’s still got an 8 megapixel camera, WiFi, 7.2mbps HSDPA, aGPS, and the “S-Class” interface LG debuted with the Arena and has used on every phone since.

While we don’t have carrier or availability info yet (outside of “Europe starting this May and then launch in other markets around the world”), we do have a video with extreme zooming and quick spinning camera transitions. Check it out after the jump.