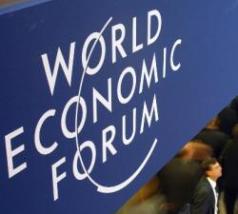 The World Economic Forum has just published its annual list of Young Global Leaders, recognizing “between 200 and 300 outstanding young leaders from around the world for their professional accomplishments, commitment to society and potential to contribute to shaping the future of the world”.

The list of honorees, besides celebrities like Coldplay’s Chris Martin and F1 legend Michael Schumacher, includes a good number of people from the technology and Internet industry, so here’s a quick run-down of the names you might know:

Drawn from a pool of almost 5,000 candidates, the Young Global Leaders 2009 were chosen by a selection committee (PDF), chaired by H.M. Queen Rania Al Abdullah of the Hashemite Kingdom of Jordan, comprising 31 eminent international media leaders.