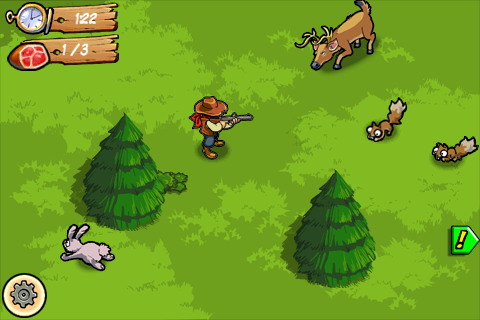 It’s not that often I get giddy enough about a mobile game to write about it, yet it has somehow happened twice today. First it was Guitar Hero on Android, and now it’s something that plays on the nostalgic strings of my heart like a finely tuned guitar: Oregon Trail is coming to the iPhone.

As any elementary school aged child of the mid-80’s and early 90’s could tell you far too well, Oregon Trail is a game in which you assume the role of a 19th century pioneer leading his party of Wagoners from Missouri to Oregon. You buy a bunch of supplies (example a: this comic), and then set out to conquer nature and find a new home for your family on the West Coast. Along the way you’ll get to deal with diseases, bandits, and hitchhikers in between bouts of hunting, fishing, wagon repairing, river crossing, rafting, telegraphing, gold panning, and berry picking. Reaching the end of Oregon Trail was pretty much the ultimate obtainable achievement in second grade computer labs across the country for many years.

The game found its initial surge of popularity on the Apple II, so it’s fitting that it has found its way to Apple’s latest hardware. Gameloft, the game development company behind the release, has done the mobile Oregon Trail thing before on various other mobile platforms, so we’re really hoping their experience in the field leads to the proper port the game deserves.

Expect the game to hit the App Store’s e-shelves at the end of February or very early March. 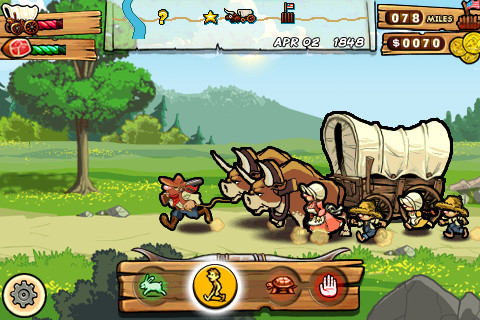 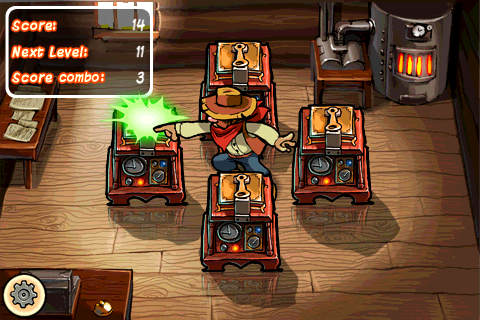 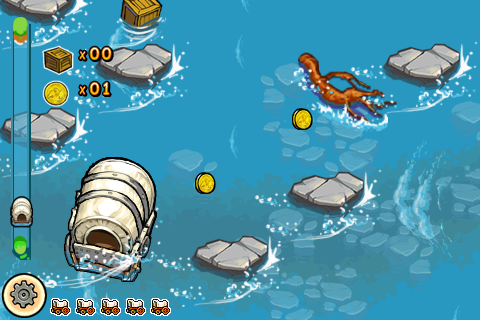 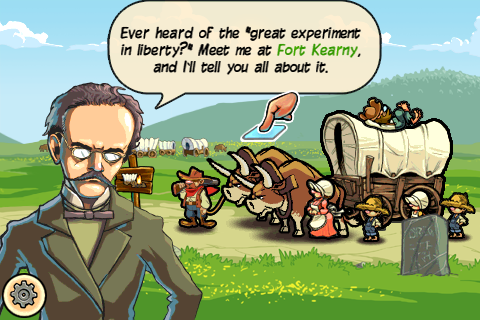