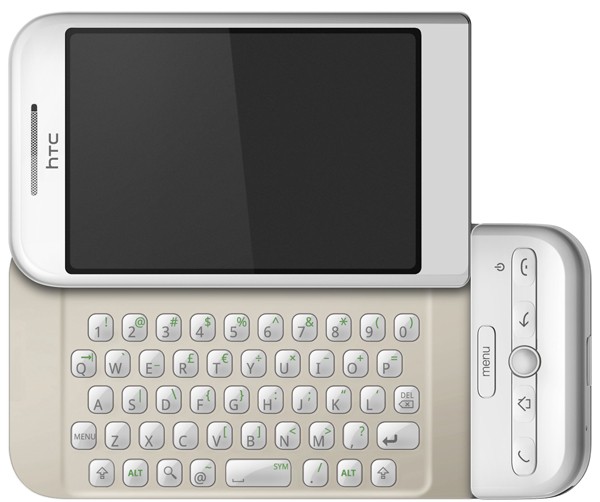 Lipstick on a pig? Still a pig. A bit of makeup and some chin surgery on the G1? It’s.. significantly more attractive.

Though they’re not saying when, Telefónica has announced that they’ll be carrying the G1 – albeit under the name it was originally known by before T-Mobile went and rechristened it: the Dream. In addition to the name change throwback, it’s also getting a bit of polish around its infamously ugly chin. The menu button is dropping down ever so slightly from the edge of the screen, and the individual, round buttons have become a much less awkward looking row of keys. Beyond the facelift, it looks to be the same device. It’s not the G2, but it’s not quite the G1. G1.1?

Spaniards will be able to nab it up for between €0 and €199 depending on their subscriber status with Telefónica – no word yet if this aesthetic revision will hit stateside.