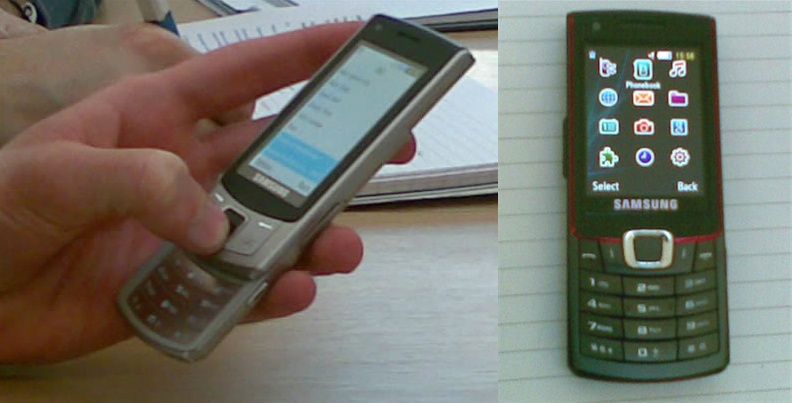 Okay, seriously. Its gotta be intentional at this point. Samsung is a more than a dozen pre-MWC leaks deep, with everything from the lowest of lows to their higher-end stuff out on the table. Two more Samsung phones purported to be getting their announcements next week have now leaked. Neither are anything groundbreaking, but we’ll cover’em for the sake of completion.

From left to right, with what we know: