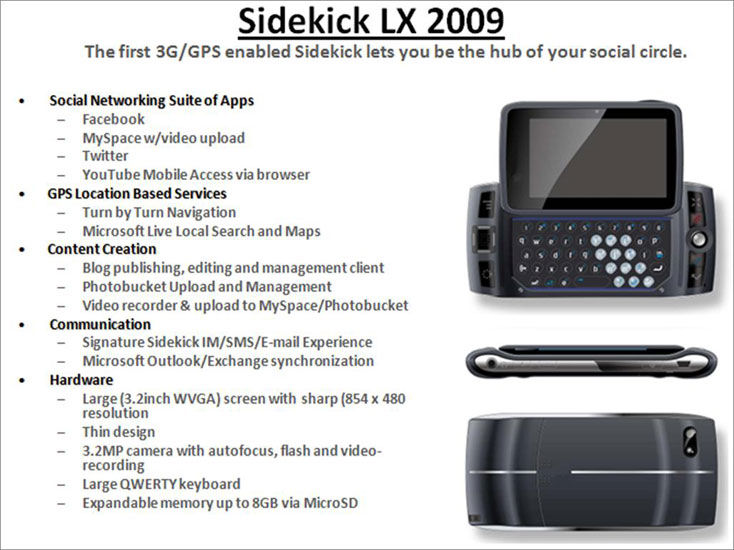 Ed at HipTop3 is claiming that the LX 2009 that broke cover in an online survey is legit and that it’s the ‘Blade’ everyone but me has known about. One of his readers sent in this screen cap of the LX 2009 to update the previous image that looked to have been taken with a Sidekick. Looks good to me, but I’m not sure I can leave my BlackBerry for the Sidekick. We’ll see when everything gets official or someone has actual specs and photos of the Blade or whatever it’s going to be called.