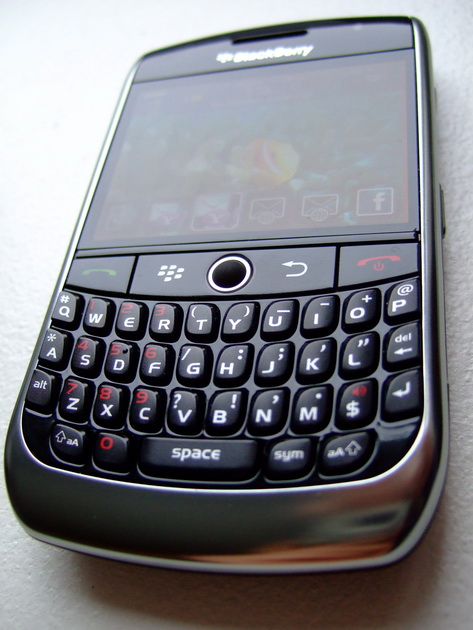 RIM really dropped the ball after launching the Bold with the shouldhaveneverbeenlaunched Storm. But I’m happy to say that they’ve come back into our good graces with the launch of the T-Mobile Curve II otherwise known as the 8900.

For all intents and purposes the 8900 is a baby Bold. It lacks 3G but makes up for it with UMA support, which means you can use it in a dead zone or take it overseas and not incur horrendous roaming fees.  Simply having the ability to use Wi-Fi for the mobile’s signal is a huge plus for T-Mobile. The UMA connection allows the device to act exactly as it would with a cellular signal, including voice, BlackBerry data/email, web browsing, even SMS and BlackBerry messenger.  This was one of the major reasons why I chose to stay with T-Mobile instead of jumping ship to AT&T for the Bold.

The following are my first impressions compared to the 8320 and Bold.

Camera quality is excellent and pictures are very sharp. It’s significantly faster than the Storm, and the higher resolution 3.2-megapixel camera trumps the Bold as well. Images can now be geotagged. It performs fairly well in low light, but you’re going to need a steady hand and still subject.

The first photo is in low light without flash and the second was taken with flash. 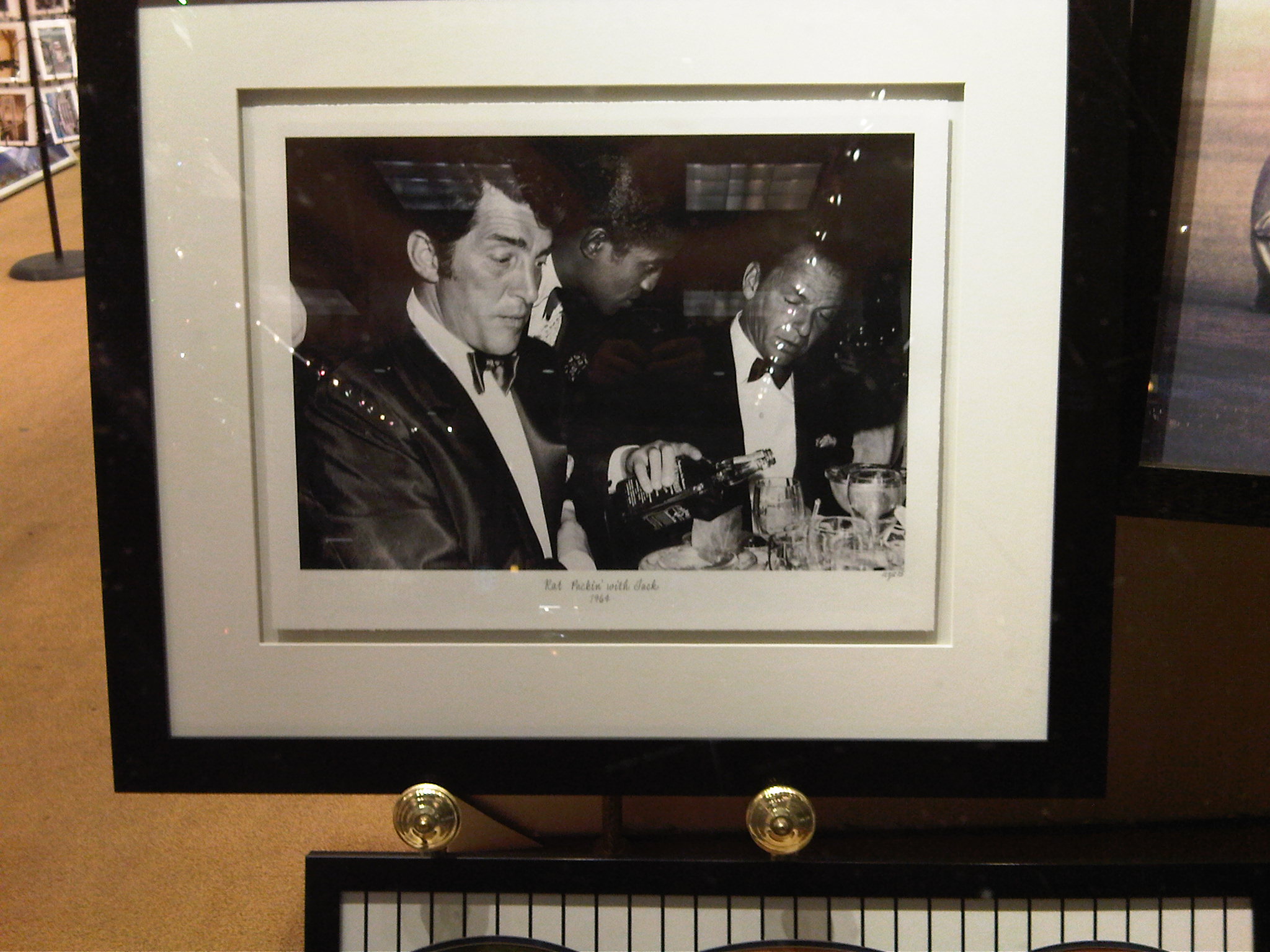 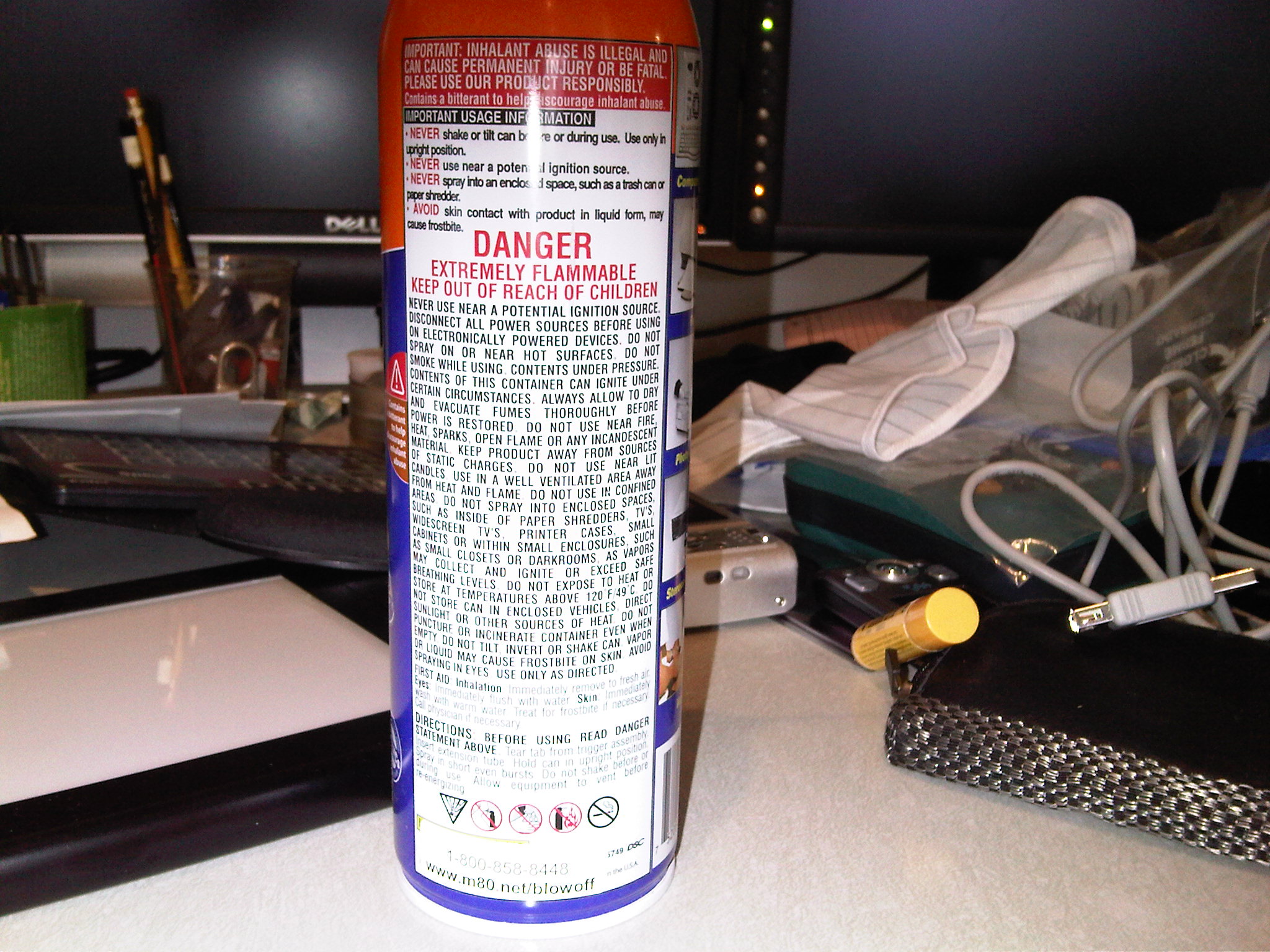 The 8900 drops support for 802.11a, which is a bummer for some folks like my brother but I have no issues with it.

Typing on the 8900 is much better than on the 8800 series, but it’s not as smooth as the Bold. Keys are slanted like the Bold and 8800 series and it’s much sturdier than the 8320 keyboard. The overall build of the 8900 is rock solid. Not as good as the 8700 series, but better than the 8300 series. Like the Storm, the 8900 has a fancy metal back cover (which is a bit loose for my taste) and chrome trim. But it’s not over the top. The new trackball is quite smooth and just feels better to use. Time will tell, though.

A major plus for the 8900 is that it has more usable on-board memory than any other BlackBerry with 256MB of “RAM.” The Bold does come with 1GB of on-board storage but most of it is segmented as flash (like the microSD card that’s provided), and isn’t dedicated to things like E-mail, calendar, etc. Because the on-board memory is fully dedicated as “main” memory on the 8900, you have much more room until it runs out and begins to take corrective action (like deleting email, sms, and the call log). The 512 MHz processor makes multitasking a breeze whereas the previous Curve (8320) was sluggish, to say the least. However, I’ve noticed some slowdowns compared to the Bold which almost never lags.

Sound quality from speaker is excellent, videos and games sound amazing. I’d suggest you not use the included application from Roxio for converting videos, though. I found it to be a bit buggy and there are other apps out there that work much better.

Call quality is crisp on both ends even when using the speaker phone. Wired and Bluetooth headsets work well. Because I’ve only had the 8900 for a couple days I can’t comment on battery life, but it’s lasted two days with moderate use.  The battery life will surely exceed that of the Bold considering it lacks the 3G radio.

Unfortunately, the Web browser still stinks. The OS upgrade to 4.6 is nice, but if you’ve used the Bold or Storm it’s nothing new. Javascript and RIM don’t play well together. It stalls or fails to load pages completely. Opera is considerably better but it’s only a temporary solution. Why RIM continues to neglect this key feature is beyond anyone’s comprehension. This may be one of the only downsides to the BlackBerry.

The iTunes syncing application MediaSync works pretty well. I wasn’t able to use this on my 8320, but I still have an iPod and Zune that I use for music and video. It will not transfer DRM tracks, but we all knew that. Media has never been a strong suit of the BlackBerry line but it works albeit unattractively.

Having both GPS and Wi-Fi on the 8900 is fantastic for T-Mobile users. GPS is enabled in Google Maps and BlackBerry Maps. It works just as well as the 8820’s GPS but it can be a tad off when you’re indoors.

Apps shmaps, I say. RIM’s app store is coming soon enough, but the fact of the matter is that BlackBerry has always had a strong developer community. They just don’t have a centralized location, yet. Search around and you’ll find whatever it is that you need.

Overall, the 8900 is a fine BlackBerry and probably the best phone available for T-Mobile. Yes, I know the G1 is fantastic and all, but I still think the hardware isn’t where it should be. It’s big and clunky. The Sidekick still has a place in my heart, but MS/Danger really need to pull out the big guns with their next revision or they’re toast. If you’re looking to upgrade, or switch to T-Mobile, then I insist you pick up the 8900. It’s a superb upgrade from the 8320 and everything but 3G is present. What can I say? I’m as giddy as a school girl and happy with the 8900 so far.

These are initial impressions of the 8900 and I’ll need more time with it so I’ll post updates when necessary, but if you have questions please leave them in comments.

Update: Just noticed that the right side hard button for the camera is a ‘double presser’ like a real camera. A half press allows the camera to auto-focus and a full press snaps the image. That’s a first for BlackBerry devices with a camera.

Update 2: Battery life is less than desirable. Less than 24 hours after pulling the 8900 off the charger with moderate use I’m in need of juice. I’m beginning to wonder if OS 4.6 isn’t up to snuff. Of course, the Bold had similar issues until updates were released as well as the Storm.