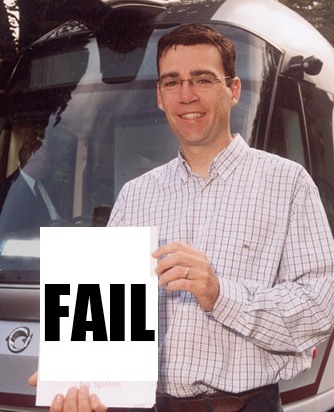 In the US tech scene you have weekend “bitchmemes”. In the UK, there is a kind of equivalent known as “government minister opens mouth and inserts foot”. This weekend it was the turn of Andy Burnham, the secretary of state for the Department of Culture, Media and Sports (DCMS), and as such supposed to take an interest in the Internet. Unfortunately his weekend interview with a newspaper betrayed the simple fact that he knows nothing at all about how the Internet works. Nothing.

Burnham gave an interview to the Daily Telegraph newspaper saying that the UK government is considering “the need for “child safe” websites – registered with cinema-style age warnings – to curb access to offensive or damaging online material.” There would also be “child-safe” internet services run by ISPs and the “option” of introducing age ratings for websites. “This is an area that is really now coming into full focus,” he said. He said some content, such as clips of beheadings, was unacceptable and new standards of decency were needed. He also plans to negotiate with the US on drawing up international rules for English language websites.