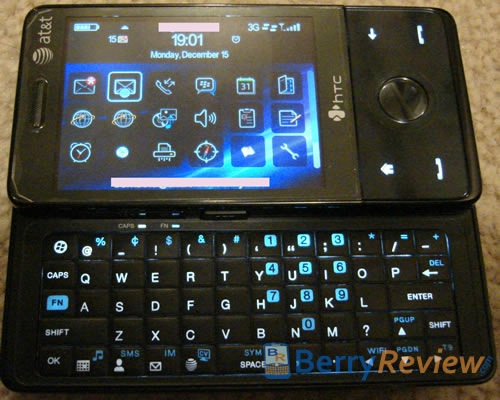 Right when we were starting to think the project had been abandoned, BerryReview came through with a series of shots of the mythical OS-within-an-OS running on a HTC Touch Pro. While we can’t determine exactly which version of the OS we’re seeing, it looks to be at least on par with the base version of 4.2.

Check after the jump for a few more shots