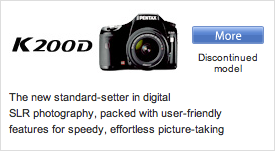 Just under a month after the FCC gave them the go ahead, Sprint’s XOHM WiMax service and mobile broadband provider Clearwire are now one.

There’s nothing new actually going on here – just the finalization of a deal that has been in the works for months.

Miss something along the way? Here’s what’s going on:

Of note, however, is a comment from CEO Ben Wolff indicating that from here on out, Clearwire network expansions will be flexible enough that they can make the jump to competing technology LTE if the market heads that way. “We are taking steps to ensure that it’s as future proof as possible…It’s not the technology war that some have made it out to be. It’s nothing like the format battles that we’ve seen between VHS and Beta Max.”