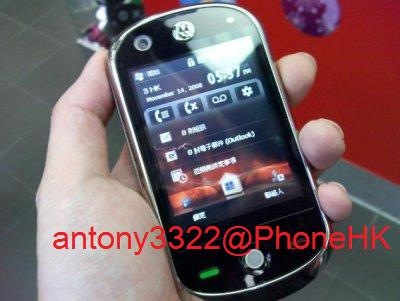 It’s been a while since we last got wind of the Motorola Attila, rumored to be half of Motorola’s final all-out effort to make successful handsets post RAZR. If these leaked shots from PhoneHK turn out to be the real thing, it looks like Motorola is still crackin’ away.

If things haven’t changed since the leaks back in August, the Attila will tote WCDMA 850/1900/2100, HSDPA 7.2Mbps, quad-band GSM, and Windows Mobile 6.1 over a 2.8″ screen. We’re definitely hoping the person holding the device in the above shot has itty bitty hands, because that thing looks big enough to surf on. As in actually surf. As in on water. Of course, the whole thing could be a sham, as made quite evident by that iPhone theme visible in the picture after the jump. 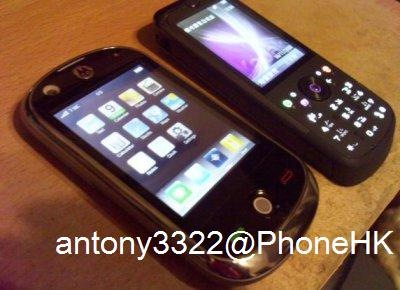