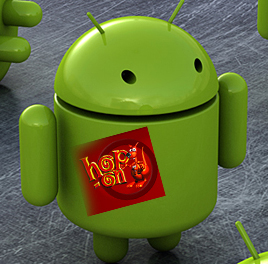 Hop-on is planning to release a new open Android phone at CES early next year. It will reportedly sell for less than $200.

“Hop-on is committed in bringing the latest technology to the market, the Android open platform makes Hop-on competitive in the high end mobile phone market. This will create market value for our share holders,” said Peter Michaels, Hop-on’s CEO.

It’s nice to know he doesn’t have the consumers as his top priority. I looked high and low for any more information on the phone, and found nothing. I guess those kinds of details are saved for the shareholders.

If they release this phone like they released their disposable phone, you will only be able to look at nice shiny mock photos of it on their website. While the site says it’s available, there doesn’t appear to be any way to buy it. Do I smell vaporware?