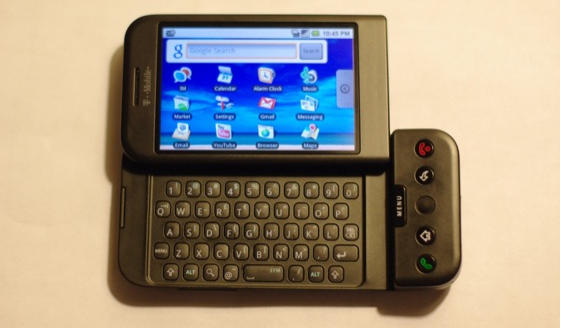 Jeez! Less than 24 hours after the G1 made its official debut, T-Mobile has let it be known that an OTA update is already on its way to knock out a few issues that have popped up since the handsets left the factory. According to a post on the T-Mobile forums, it’ll make its way to handsets as early as tomorrow:

There is already an OTA update scheduled for this phone, which will be sent and installed wirelessly starting on 10/23/08, so its just thursday. this should clear up most of its issues. Hope that it does, let us know if you have any further issues. thanks for choosing t-mobile!

TmoNews dug a bit deeper, and all they could find by way of patch details was the always ambiguous “enhancements” and that a bug related to Amazon MP3 playback has been fixed. They also point out that this newest build will be labeled “RC28” – so if you don’t see anything flash up on your screen related to upgrades tomorrow, check your device info (Menu > Settings > About phone > Build number) to make sure you’re not already up to date.