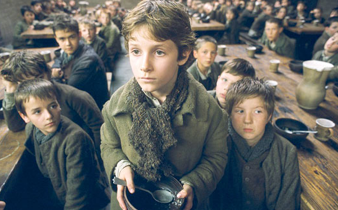 As Lehman Brothers sells off its assets following its bankruptcy, there is still a big question as to what will happen to its venture arm and, more importantly, how any change in ownership will affect the companies in which Lehman Brothers Venture Partners holds a stake. Like many investment banks, Lehman got into venture investing in the mid-1990s to try to capture some of those venture returns. The investment management group that it was a part of was sold off to Bain Capital and Hellman & Friedman on Monday, but the venture arm was not part of that sale. Instead, Lehman Brothers Venture Partners is trying to spin itself off as a separate venture firm with about $800 million in assets.

But if it cannot do that, it will either go to hungry creditors or a financial buyer who may be more interested in liquidating the fund than in nurturing the startups in its portfolio.

Those startups include Kayak, SearchMe, Jaxtr, Endeca, and about 80 more. (A partial list from CrunchBase is below. Other than comScore, most are still private).  They could wake up tomorrow and find that they have a new shareholder who is even more impatient for a quick exit than its existing ones.  It’s like being an orphan and wondering who your next foster parents will be. That can really mess with a startup’s development.

And this scenario may not be limited to Lehman Brothers. As other investment banks rethink whether they should be in the venture business, many more startups could find themselves with new shareholders. What if Goldman Sach, Morgan Stanley, or JPMorgan decide to get out of the venture business as well?