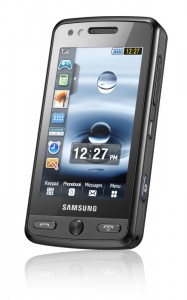 After a surprise early appearance on a UK retailer’s site and a last minute name change, Samsung has officially pulled back the curtains on the 8 megapixel Pixon(briefly known around the tubes as the Bresson). In the quickly filling arena of 8 megapixel handsets, the Pixon oughtta be able to put up a fight – it’s rockin’ Quad-Band GSM/GPRS/EDGE, HSDPA, an 8 megapixel autofocus camera (w/ Geotagging, Face/Smile detection, x16 digital zoom, dual LED flash), 30 FPS video recording, FM radio, Bluetooth 2.0, and TV out, all packed up behind a 3.2″ WQVGA (240×400) touchscreen.

The Pixon should hit the shelves in France come mid-October, and it’ll make its way to Asia and Europe soon thereafter. As they don’t mention North America in the press release, expect to see it over here sometime in 2049. 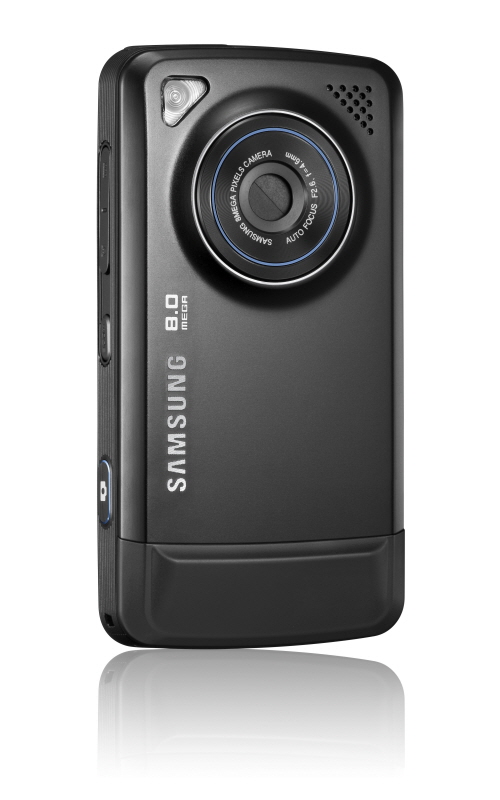 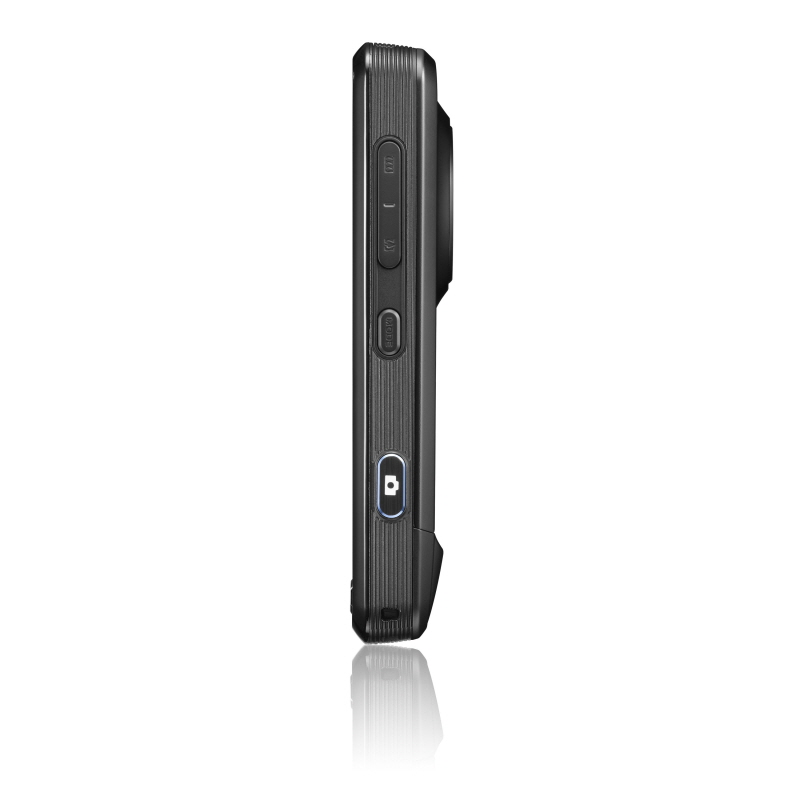 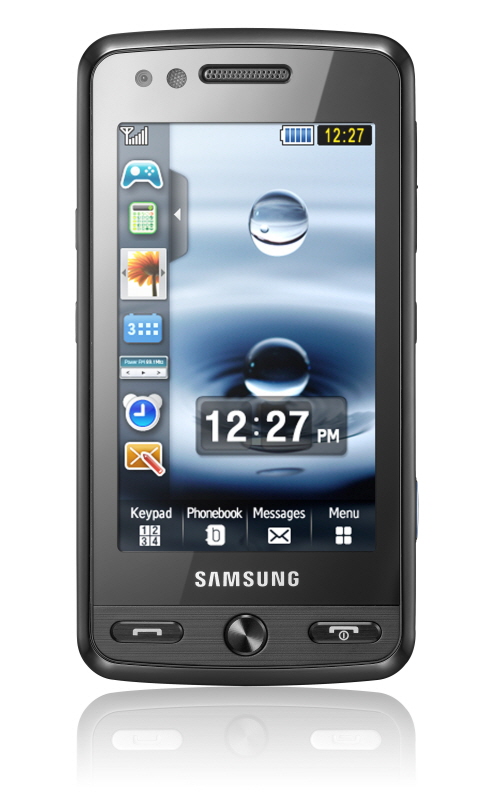