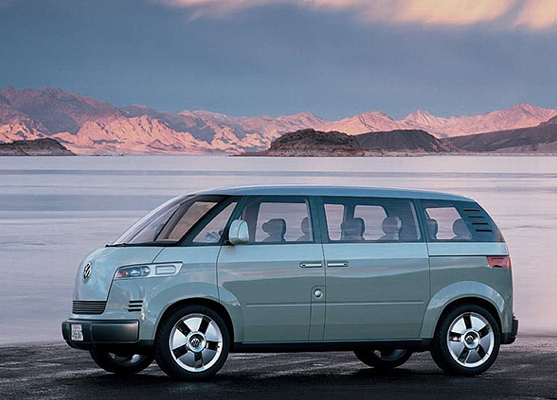 Maybe it’s just because I’m a Dad who refuses to get a minivan, but I seriously want Volkswagon to bring back the Microbus. (Or maybe BMW’s Mini should make one and call it the Minibus). VW showed off an updated Microbus concept vehicle a few years back, but now there is serious talk that VW is thinking about actually producing it in North America. I hope they do. It looks like a fun ride and, unlike the Mini, has enough room for two kids and luggage. 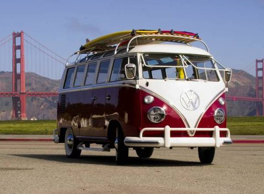 The popularity of the original VW Microbus from the 1960s outlasted its production life. VW’s research center in Palo Alto (yes, everyone has a research center there) retrofitted a 1964 Deluxe Microbus with electric batteries and and solar panels disguised as surfboards on the roof rack. I can do without the faux surfboards, but making the new VW all-electric or at least hybrid would double its appeal. Touch-screen Web tablets linked to a 3G or EVDO wireless network and built into the back seats wouldn’t be a bad option either.

Would You buy An Electric Microbus?
( surveys)