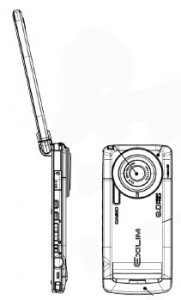 The FCC has approved the latest product of the Hitachi, Casio partnership; an Exilim-branded 8-megapixel camera phone. Unfortunately, just because the FCC approved it doesn’t guarantee the swivel screened, clamshell will actually be launched in the U.S. anytime soon, but still it gives us a reason to hope. As a follow up to the W53CA, this new phone is called the W63CA.

According to the FCC docs, the W63CA is “a cellular phone for the global roaming of the CDMA method of 3G with the Bluetooth function and the FeliCa function sold in Japan.”

We’re guessing the handset features include more than just FeliCa, japan’s contactless payment solution and Bluetooth, most likely the display will feature the same 800 x 480 resolution as its predecessor. 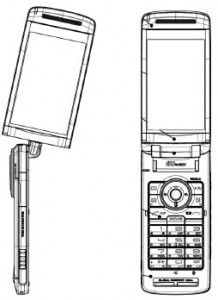 More reason to hope the handset might land in the U.S. is the recent news that Japan hopes to promote its high end handsets in overseas markets.