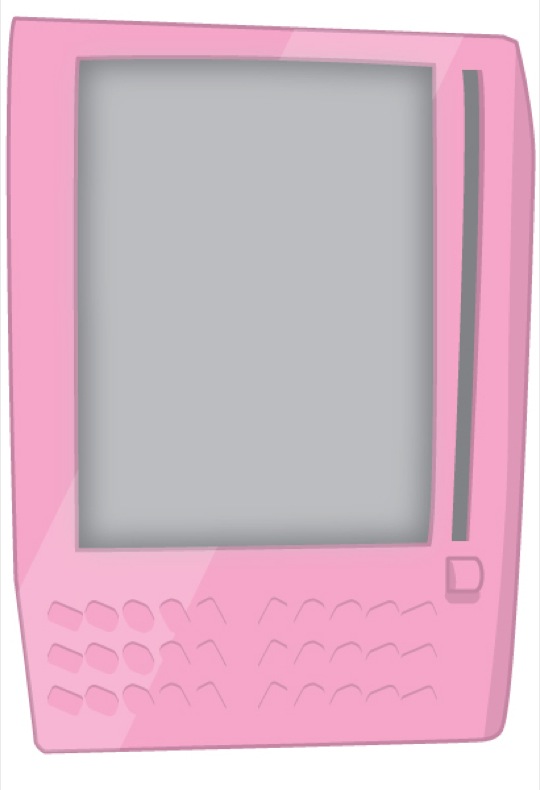 An insider let slip that two new Amazon Kindle models will hit stores this holiday season, with the first coming as early as October.

The first is an updated version with the same sized screen, a smaller form factor, and an improved interface. The source told us that Amazon has “skipped three or four generations,” comparing the old Kindle to the 1st gen iPod and the new version to something like the sexy iPod Mini.

The second new model, which is shaped like an 8 1/2 x 11-inch piece of paper, is considerably bigger than the current model and should be available next year.

Both models should come in multiple colors and may be aimed at younger readers.
Read more…