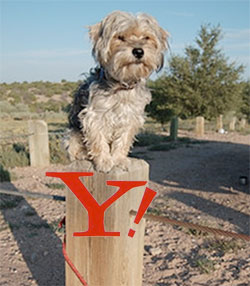 A Yahoo board meeting Friday authorized talks with both Microsoft and Time Warner (AOL) next week.

According to a New York Times report quoting sources, Yahoo’s board met to evaluate Microsoft’s takeover bid and other alternatives but did not make a formal decision on which option to pursue.

The fence sitting from Yahoo provides some solace to Microsoft after a week where an AOL-Yahoo deal was said to be close at hand.

The Times also quoted a “person briefed on the discussions” between News Corp and Microsoft for the former to join the bid for Yahoo as describing the discussions as being only “conceptual..suggesting that a joint bid was unlikely.”